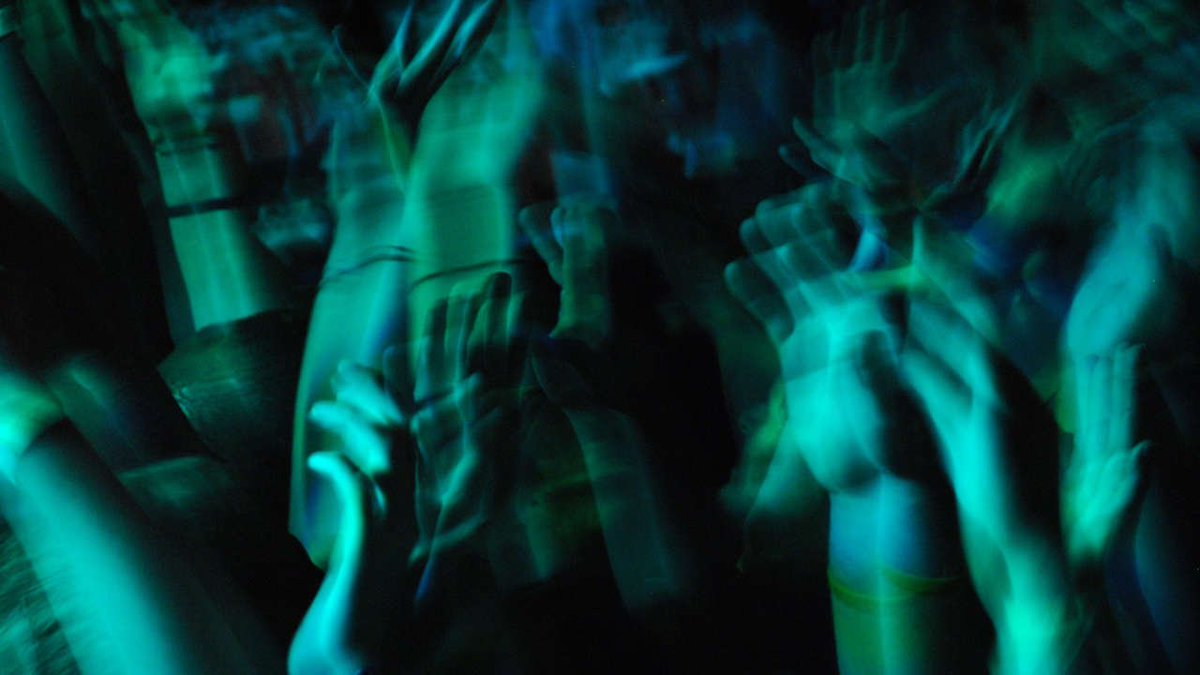 If your space is only occupied by early-stage startups and bigger players are staying away, it might not be as hot as you think.

No one likes waiting in line at a restaurant, watching other people get seated as the smells of freshly cooked food waft past. But while waiting your turn sucks, especially when you're hungry, a crowded space is often a positive sign. It means you have chosen a spot that lots of other people seem to find appealing.

If your space is only inhabited by early-stage startups, and no corporations have gotten involved, it might not be as hot as you think.

The same goes for startups. The startup ecosystem is arguably getting more crowded, as inexpensive and accessible design tools arrive on the scene and accelerators pop up around the globe to offer funding, R&D facilities, and mentorship. Increased competition creates challenges, especially when you're trying to grow a consumer base, scale, and raise funding. But it can also validate that you're working in a popular, profitable space with lots of potential.

The temptation may be to see competitors as enemies, but there are benefits to working in a crowded market 'as long as you keep these three things in mind.

YOU MAY HAVE MORE COMPETITION THAN YOU THINK
When we launched our company, we underestimated the number of competitors we'd be up against by about 500%, and that affected our financial projections. Unlike with other industries like construction or real estate, there's no central startup authority that companies need to register with. Anyone can launch a startup from their bedroom, and just because you can't find them all with a Google search doesn't mean they aren't out there.

It's a good idea to keep an eye on startup discovery platforms like Product Hunt and BetaList, and use tools like Venture Radar that use web crawlers to look for impending launches.

However, the most foolproof method of monitoring new competitors is by speaking with investors who know what's going on in a given industry. Companies launch, market, and scale in different ways, but at some point, just about all of them will need funding or a mentor, and that's when they'll bring VCs, angels, or accelerators into play.

To make sure you still have a competitive edge, you obviously need to stay up to date with competitors and what they're up to. Sometimes the best ideas come from your competition. Remember how Uber just happened to announce Uber Pool days before Lyft unveiled Lyft Line in 2014?

This doesn't mean you should copy your competitors' business models, but it's still crucial to adopt the best features of whatever's being introduced into the market while avoiding others' mistakes.

DON'T BE INTIMIDATED BY BIGGER PLAYERS

It's a natural instinct to be scared of things that are bigger and stronger than we are. But facing competition from well-established, well-funded companies is sometimes a blessing in disguise.

Since Uber and Amazon have set their eyes on the space, it's actually opened doors... We no longer have to convince investors . . . there's a problem to be solved.

If your space is only inhabited by early-stage startups and no corporations have gotten involved, it might not be as hot as you think. Corporates are increasingly in touch with startup innovation and are working more closely with early-stage companies than they did only a few years ago, for instance, in accelerator programs. Maybe the problem you're trying to solve is too niche, or the technology hasn't yet advanced to a stage where it's globally scalable, but there's often some reason that large companies aren't making moves yet.

Bigger players offer validation to your sphere. When we started to develop our on-demand shipping company, it was virgin territory. But since Uber and Amazon have set their eyes on the space, it's actually opened doors rather than caused us problems. We no longer have to convince investors that there's a problem to be solved'Amazon and Uber have done it for us. It's also helped us improve our likelihood of scoring partnerships or being acquired if and when the time is right.

In our experience, startup competitors are the bigger risk. Big companies usually take longer to execute plans, but smaller, more agile companies can disrupt your business model in no time at all'another reason why it's so important to keep an eye on who's doing what in your industry.

When competing with other companies selling a similar product or service to your own, it's natural that you will try to offer a 'better deal' to attract potential customers. But rather than engage in all-out price war, it's usually better to offer value in other ways. If you start a price battle with competitors, you'll likely just race to undercut each other, hurting both of your bottom lines.

If you love cooking burgers and know how to make the best one in town, you won't be intimidated by the six fast-food joints down the street.

We realized that the best way to differentiate ourselves from our competitors was by focusing on customer service and building strong relationships with clients. According to Gallup researchers, the most valuable, long-term B2B contracts are born out of personal relationships between customers and providers, in which both sides strive to make deals that are mutually profitable'even if that takes longer to do.

By meeting with our clients and getting insights into the products they sell or ship, their packaging, demand, and supply, we can offer them deals better suited to their needs, providing a better service than our competitors without having to compete on pricing alone.

Think back to that restaurant: If you love cooking burgers and know how to make the best one in town, you won't be intimidated by the six fast-food joints down the street. Businesses should be built for a reason: because you're solving a problem for consumers in an interesting, innovative way that nobody else is. Competition poses challenges, but it can also confirm your faith in your own product or service and help you build the relationships that your success ultimately depends on. The rest is just a numbers game.

Aliya Salakhova is the founder and CMO of Doft, an on-demand truck-sharing service that connects independent truckers to small-scale shippers, helping both to be more efficient.