Why it's time to reroute urban deliveries and logistics 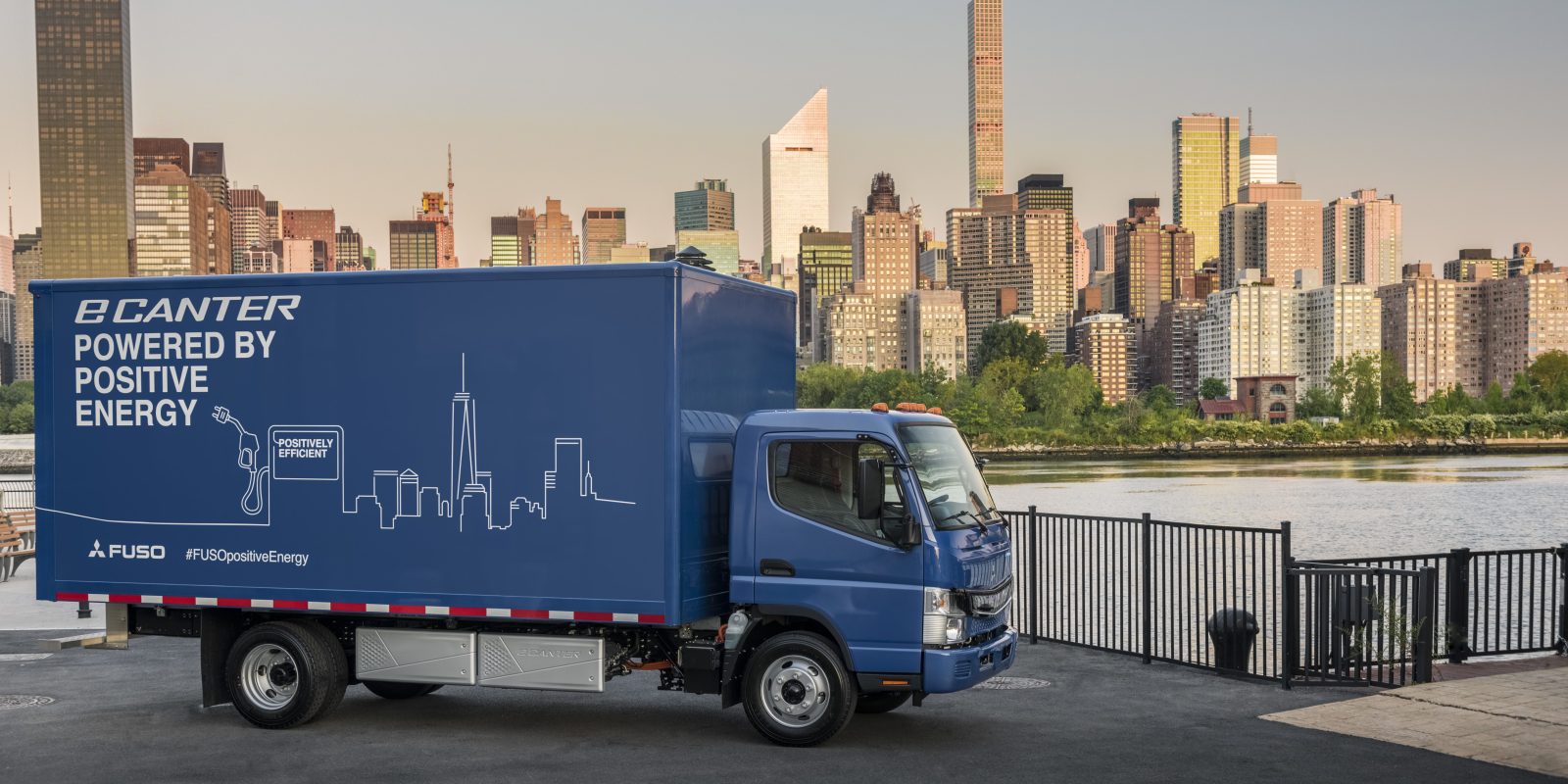 Many cities around the world are sketching new roadmaps for moving citizens and commuters around streets and neighborhoods, driven in large part by concerns over unmanageable traffic congestion and vehicle emissions.

Far fewer are actively addressing an equally serious issue, ensuring that goods freighted by delivery fleets and logistics services are part of the masterplan for a more sustainable transportation system.

The reality is that as people move to cities, more commercial vehicles will follow — freight volumes into urban environments could grow by up to 40 percent, according to projections by McKinsey & Co. researchers. Think of all the times you've been in a taxi-cab or ride-sharing vehicle that was blocked or delayed because a truck or van was idling near the curb or, as is sometimes the case, blocking a bicycle lane.

The good news is that planners and corporate logistics teams are waking up to this issue, according to new McKinsey analysis as well as a study published jointly last week by UPS and GreenBiz Research. Consider these data points: More than three-quarters of the 600-plus businesses surveyed by UPS and GreenBiz were either very aware or aware of the problem, and about the same number (72 percent) indicated that logistics providers, retailers and consumer product companies should work more closely with city officials and planners to blaze the path forward.

Ignoring this problem could present roadblocks to economic growth. What's more, it could make it more difficult for both municipal and corporate sustainability professionals to achieve desired greenhouse gas (GHG) emissions reductions. That's because commercial vehicles travel an average of 1.5 to 2 times more miles than passenger vehicles, plus they also consume more fuel than their counterparts and emit more particulate matter, McKinsey notes in its report ("An integrated perspective on the future of mobility, part 2: Transforming urban delivery").

Consider the example of Mexico City, which established a system of "no drive days" to address congestion by limiting the number of vehicles on its streets. The city's policy failed to take into account the potential impact on logistics and actually encouraged some delivery companies to expand their fleets, according to the UPS research.

"Increasing urbanization and congestion make logistics far less predictable and harder to manage," said Mark Wallace, senior vice president, global engineering and sustainability at UPS, commenting on the data. "Without implementing innovative solutions supported by technology and logistics ingenuity, we run the risk of increasing congestion and emissions — we need solutions, and collaboration is the key."

The meta challenge is compounded by the reality that every city faces its own set of challenges. An initiative that works in a sprawling, suburban city such as Houston, say, isn't likely to be as effective in a dense, European metropolis such as London where centuries-old lanes and byways are narrower. Differing commerce models also will come into play: Consider that many big, developing cities in Central and South American are home to hundreds of neighborhood "nanostores" that receive small shipments of goods on a frequent, ongoing basis. And in fast-growing urban centers across India and China, the issue will be exacerbated by questionable infrastructure: local road conditions often force longer routes than necessary.

"What matters, then, is selecting the right options," McKinsey writes in its report. "Different combinations will work for different kinds of cities, different customers (B2B versus B2C), and different time windows (same-day/instant versus multiday delivery). For cities, labor costs and population density will, to a large extent, determine what solutions will work best and host fast they can be adopted."

What are those solutions? Here are some options both reports suggest watching closely.

Delivery lockers: Rather than dropping packages at individual residential locations such as an apartment building or a multi-tenant officer building, some cities in China are experimenting with options that would allow drivers and delivery personnel to drop multiple shipments at a secure location. The intended recipient could then "self pickup" the package, perhaps by using a credit card or mobile phone to gain access.

Consolidation centers: In Hamburg, UPS is experimenting with a model by which packages are delivered to depots in specific zones. Local drivers deliver the items by walking them from place to place or by using other sustainable modes of transportation, such as bikes or "electrically assisted" vehicles.

Night or after-hours deliveries: It is apt that the city that never sleeps, New York, is reporting promising results from a trial in which deliveries were made during evening and early morning hours. The time-to-delivery was cut in half to about 25 minutes for the restaurants and hotels involved in the test, compared with more than an hour for traditional delivery hours between 7 a.m. and 4 p.m., reports UPS/GreenBiz. A lingering concern: noise levels for neighborhoods participating in the program.

Alternative delivery vehicles: While it's unrealistic to expect delivery companies to switch their entire fleet overnight, more companies, including UPS, are investing proactively in low-emissions options. Not just alternative fuels, such as compressed natural gas and electrified vehicles (UPS operates more than 50 of the latter in London), but also different modes of transportation — including those that are unmanned, such as drones or autonomous vehicles.

It's more than likely that cities will use a combination of these options, the McKinsey researchers note. "The solutions make sense in and of themselves," they write. "The most powerful effect, however, is when two or more are used together, multiplying their respective strengths."