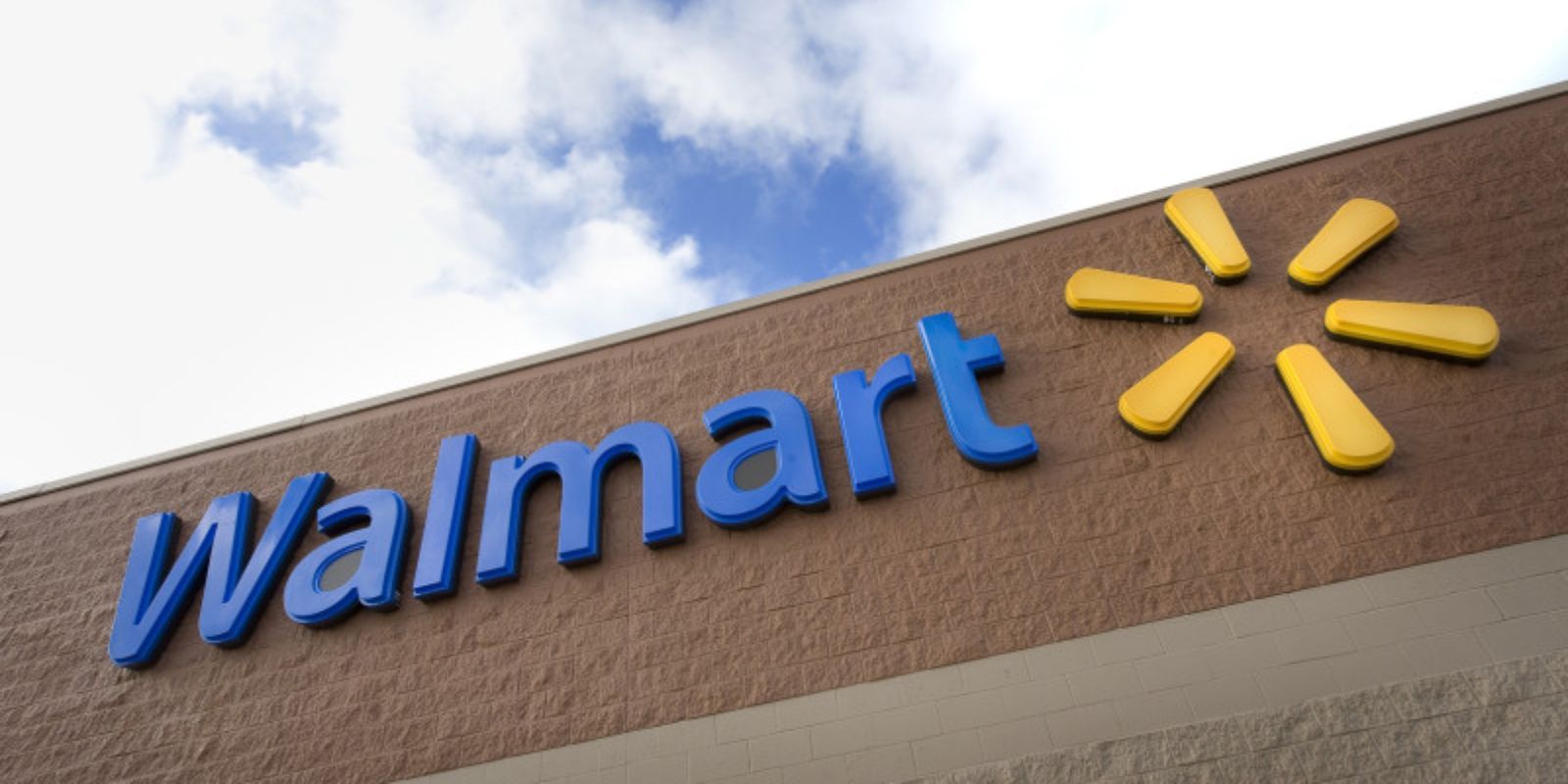 Wal-Mart's logistics arm, which encompasses both the retailer's private fleet and transportation outsourced to for-hire carriers, has started telling carriers it may opt against doing business with them if they do business with Amazon, according to a transportation analyst familiar with the messaging.

The carriers whom Jindel refers to aren't large mega fleets. Instead, they're carriers in the 100-300-truck range, Jindel says.

Though Wal-Mart and Amazon in recent years have entered into a battle for online retail dollars, Wal-Mart's message to carriers could be more pragmatic than antagonistic. Jindel says one of Wal-Mart's chief concerns is freight cyclicality and securing trucking capacity to move during busy seasons. "The genuine concern is that when [Wal-Mart] needs 30 trucks from a company, that they get those 30 trucks instead of losing out because they are [working] for Amazon," he says. The company is "protecting its ability to get capacity when they need it," he says.

The practice isn't unique to Wal-Mart's trucking operations, however, Jindel says. The company has told other suppliers that if they work with Amazon, particularly if they leverage Amazon's cloud storage business, that's in invitation to be dropped by Wal-Mart. The cloud storage concerns are based on Wal-Mart's proprietary data passing through or being stored on Amazon servers. "I don't want that information in the hands of my competitors," says Jindel.