Uber enters freight trucking market with its own on-demand service 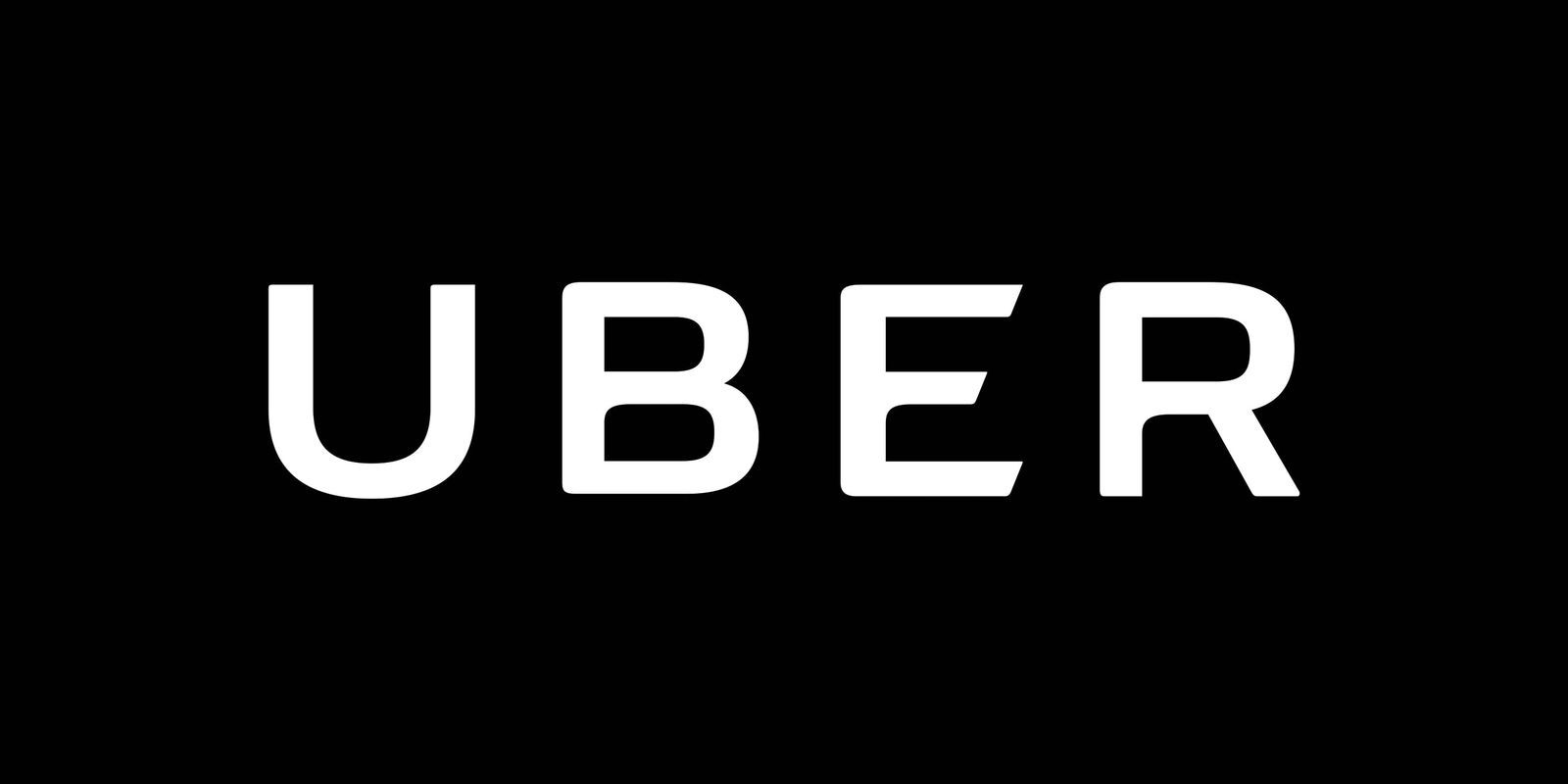 Uber has entered the full-load freight trucking market with Uber Freight, an on-demand, service designed to streamline the way drivers connect to companies and businesses in need of shipping.

The program has been in the testing and development phases since September 2016, being used for routes between Dallas, Houston, San Antonio and Austin for van and refrigerator deliveries. The final version of the service was announced in a May with nationwide implementation and a YouTube ad highlighting the service.

The services, run through a cloud-based app, functions similarly to the ride-hailing service that made it a household name. Truckers create an account on Uber Freight and provide basic information about their rigs and desired routes, etc., at which point they are added to a driver database. Shippers add the specifications of the jobs they need fulfilled and drivers who qualify can accept assignments at their convenience with the click of a button. Prices are listed upfront in either contract or spot rates and payment is guaranteed to occur within seven days, as opposed to the industry standard of 30.

Businesses ranging from small independent outfits to Fortune 500 companies, and oil and gas companies, have all partnered with Uber Freight, who just opened a second office in Chicago to expand their operations team.

Uber hopes that combining upfront pricing and digital technologies to connect drivers to shippers will make it a more attractive vehicle for fright-job brokerage compared to the current system, which some feel is antiquated.

"Some even rely on load boards that are literally boards on walls in truck stops," he said to Trucks.com.

Part of Uber's global success has been in its ability to easily transform the consumer into the contractor. Vehicles once only used for personal, not-for-profit usage were turned into tools that increased a person's overall income earning potential via the app.

"Uber's disruptive impact has been almost entirely in its easy connection of underutilized assets [consumer-owned vehicles] with demand. That's the start and finish of why it has swept across the transportation landscape," said Michael Ramsey, an analyst at Gartner Inc. "An Uber for hauling stuff is sensible and really builds on what trucking companies have tried to do in their own ecosystem to ensure that trucks are full as often as possible."

Criticisms and competition may level playing field for juggernaut Uber

Uber's move into the world of freight has not been without criticism from industry insiders.

"We do not think that applying the Uber matching technology, used to displace the taxi industry, works well in the freight world," John Larkin, a logistics analyst at Stifel Financial Corp. said to Trucks.com. "Underutilized capacity isn't just 'sitting around' as it is in the automobile world, and each load of freight is a little different than every other load as there are somewhere between 40 and 70 different factors that need to be considered in most truckload brokerage transactions."

Larkin is also concerned that Uber Freight could affect profit margins across the whole industry.

"Their stated claim that they would be happy with margins at one-third that of competitors is the point of concern," he said. "Those skinny margins would eventually expand due to their potential access to the inexpensive capacity."

But even amid concerns of potential market ruining effects, there is room in the $700 billion freight market for on-demand trucking services, as they only account for 5 percent of the total market share according to Wallace Lau, a commercial vehicle industry analyst at Frost & Sullivan.

Because of the small market share and high earning potential, on-demand companies already in the field of play, like Flexport, Transfix, Loadsmart, Convoy, Doft, Cargo Chief, Parade, Ship Lync and others, continue to seek investors to expand their reach and ultimately their profits. According to Trucks.com, these start-ups have received over $200 million investment funding from venture capitalists and private donors.

Convoy, a Seattle-based on-demand trucking service founded in 2015 was marked as the "Uber for freight" when news of creation surfaced. It was also noted for getting large seed investment from the likes of Amazon's Jeff Bezos, Salesforces' Mark Benioff, Ebay founder Pierre Omidyar, Dropbox co-founder Drew Houston and even Uber co-founder, Garret Camp.

It's also rumored that Amazon has been developing an on-demand shipping service of its own to increase its agency over its delivery systems.

Perks such as real-time load tracking and secondary apps that mark truck and rest stop locations are offered by many competing start-ups to recruit more drivers to their platforms. Uber Freight won't be offering any such incentives but will offer things like digital document uploads and guard-station instructions, according to Eric Berdinis, an Uber senior product manager.

The announcement of Uber Freight comes amid a growing number of controversies the company has been involved in over the last year. The Department of Justice is currently investigating the company's software it developed called Greyball, which allowed Uber to be used illegally in cities that did not yet approve of Uber's usage. Travis Kalanick, Uber's CEO was also recorded criticizing and cursing at an Uber driver in February. Most recently, the company fired 20 employees in June, some of them senior officials, for issues ranging from sexual harassment to discrimination, among others.

Downstream Petroleum News provided by FireStream WorldWide, intuitively automated software solutions for the downstream petroleum industry. Go see a one-minute video to see how Symbology can give a competitive edge to your tank wagon & fleet-fueling operation.

Happy Holidays from all of us at Doft!
Introducing Q&A
Dmitri Fedorchenko Of Doft: 5 Things I Wish Someone Told Me Before I Began Leading My Company
How to display your posted loads on your own company website
Let's Make Trucking Great Again starting this Thanksgiving!