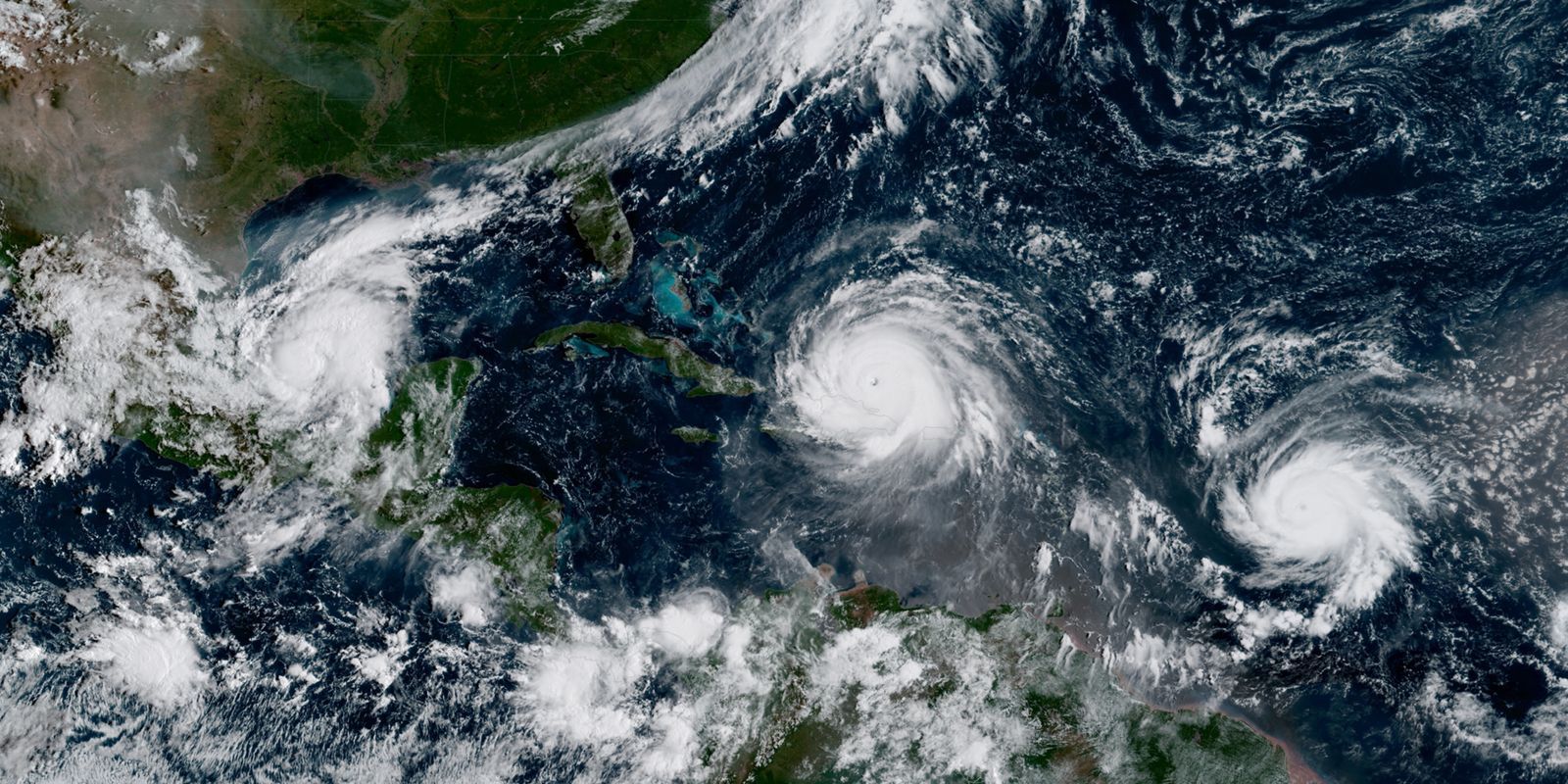 Trucking analysts fear widespread industry disruption as Hurricane Irma bears down on the Eastern Seaboard, especially if it hits freight distribution centers in Georgia and North Carolina in the coming week.

Such a strike would compound a spike in shipping rates in the Southeast and other logistical issues for the trucking industry, vendors and customers that have spun from Houston's Hurricane Harvey.

"Its impact could extend up the Eastern Seaboard. The one-two punch of both hurricanes back to back is something the industry has to sort out quickly," Cooper said.

It may take several weeks to sort out, but the aftereffects "fewer trucks available to carry freight and regional bottlenecks could last until January," he said.

Truck traffic will feel the weight of Irma if the powerful hurricane hits Georgia or North Carolina because Atlanta and Charlotte are major national distribution centers. Although a direct hit on Florida would still be devastating for residents and businesses there, no city in Florida - including Miami - is in the top 15 centers by freight volume.

"Irma could strike just a glancing blow to Florida and go further up the coast," said Mark Montague, industry pricing analyst for DAT Solutions. "I don't even want to speculate what that impact could be."

While local impacts in Florida could be severe if Irma hits the state, it doesn't present a wider commercial risk, analysts said.

"If you look at the trucks operating in Florida, most of them are coming from somewhere else and bringing consumer goods to be sold in stores. Not much comes out of Florida except fruits and vegetables," said Nol Perry, a partner with FTR Transportation Intelligence.

Houston, which took the brunt of Harvey last month, is a major distribution center. It has a central location for national distribution, and it is the center of the oil-refining business. Houston, the nation's fourth-largest city, also is a major portal for imported fruits and vegetables from Central and South America.

The trucking industry is still attempting to dig out from the effects of Hurricane Harvey, analysts said.

Truckload prices increased post-Harvey as the number of trucks available to carry loads shrank, according to DAT Solutions. Spot rates went up 5.5 percent nationwide, even as the number of loads fell by 10 percent due to the loss of about 72 percent of outbound loads from Houston. This included secondary impacts on routes around the country as the market adjusted. Rates from Chicago to Denver jumped to $2.71 a mile from $2.50 a mile, Montague said, while even Columbus, Ohio, to Allentown, Pa., saw a 31-cent-per-mile increase, to more than $3 a mile.

Capacity is "likely to be constrained for a significant period of time," said Dan Ryan, vice president of North American surface transportation for C.H. Robinson.

While "inbound and outbound shipments are beginning to increase, road congestion continues to be a challenge in the area," Ryan said. " And many carriers in the Houston area are still addressing a number of issues, including flooding and evacuations."

At the same time, "fuel surges and cost increases continue to be seen and are impacting transportation costs, as the oil-refining industry in and around Houston continues to come back fully online," Ryan said.

XPO is seeing "disruptions in intermodal [freight] that could continue for some weeks" because of Harvey, Cooper said. Both Houston and Freeport, Texas, drayage terminals remained closed, and there are rail embargoes in the region. XPO was pursuing 'other options' for customers, he said, including ground and air expedited transportation, and taking loads in and out of Mexico by brokered truck.

Yet, most businesses in the Houston area "were able to secure their infrastructure, and ports and airports got back in operation very quickly," Montague said.

The industry is braced for disruption from Irma.

"Freight and vehicles where Irma hits will have to be replaced," said Steve Tam, vice president of ACT Research. "So there will be an increase in the amount of work but not in the number of vehicles. That will put upward pressure on rates, but it's impossible to know how much and for how long."