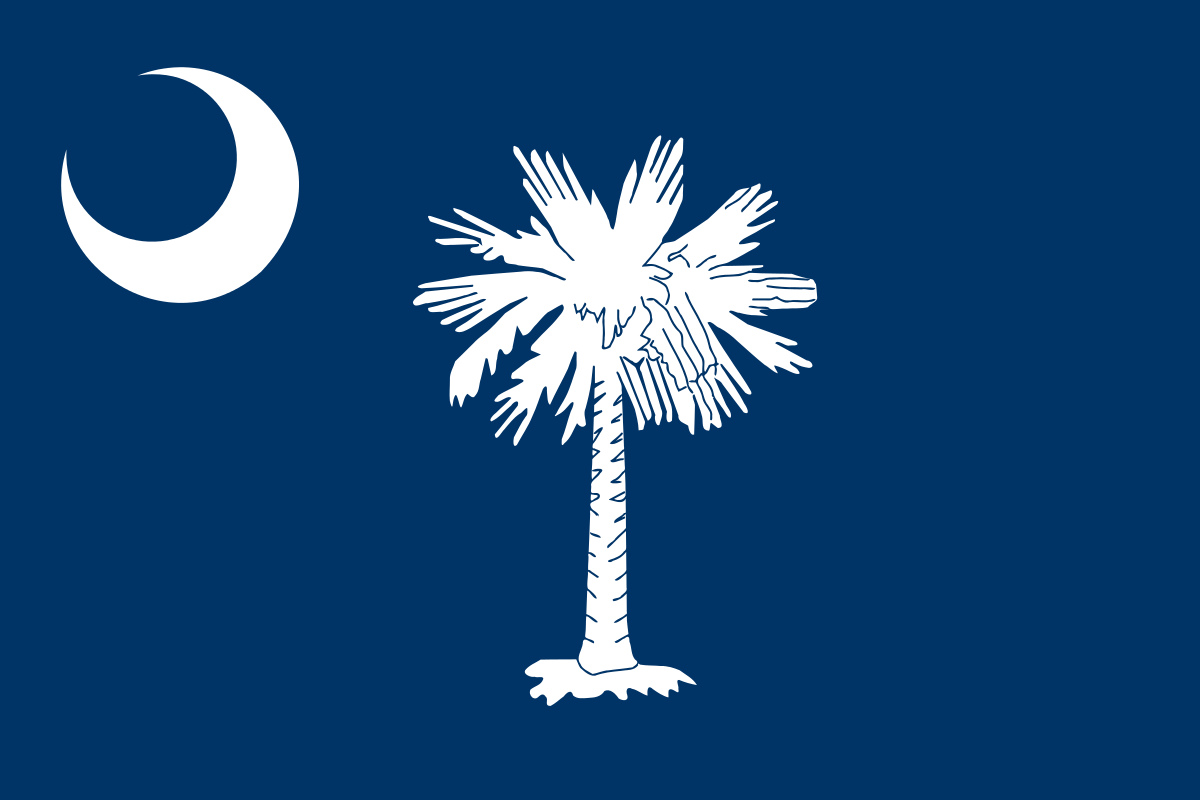 ORANGEBURG, S.C. (AP) - A trucking company has agreed to pay $11 million to settle a lawsuit filed by the family of a South Carolina trucker who burned to death last year after colliding with a gasoline tanker that was blocking a rural highway in the dark.

Eagle Transport Corp. recently settled a lawsuit filed by the widow of Kenneth Avis of Georgetown, news outlets reported. The 48-year-old father of two was driving an 18-wheeler in the early hours of Aug. 19, when he came over a hill, spotted the tanker and slammed on the brakes.

The estate's attorneys say Avis' truck was going about 25 mph when it hit the tanker, which was loaded with 8,800 gallons of gasoline.

The Orangeburg County collision caused both trucks to burst into flames.

"The fire was so hot, the tanker melted and they had to repave the road," said attorney Cheryl Perkins.

The lawsuit alleged the tanker's driver, David Gullikson of Hephzibah, Georgia, was high on drugs and wasn't properly trained. He had stopped in his lane and was attempting to back up onto an intersecting road, across Avis' path.

Gullikson was not injured. He was charged last month with reckless homicide and remains in jail. Orangeburg County court records do not list an attorney.

Gullikson tested positive after the accident for amphetamine and methamphetamine, according to the lawsuit.

An arrest warrant accuses him of operating the vehicle "with reckless disregard for the safety of others."

"It wasn't until our guy was up on him that he could see the tanker trailer was perpendicular to the tractor and going across the road," Avis attorney John Eric Fulda told The State newspaper of Columbia . "It was like trying to back your boat into a boat landing, then turn around and go the other way."

Gullikson could have turned around in a nearby parking lot, Fulda said.

Eagle Transport, based in Rocky Mount, North Carolina, did not admit fault in the settlement.

Avis' estate will receive $7.2 million, including $2.4 million to be paid to future descendants over several decades. The remaining $3.8 million covers attorney fees and court costs.