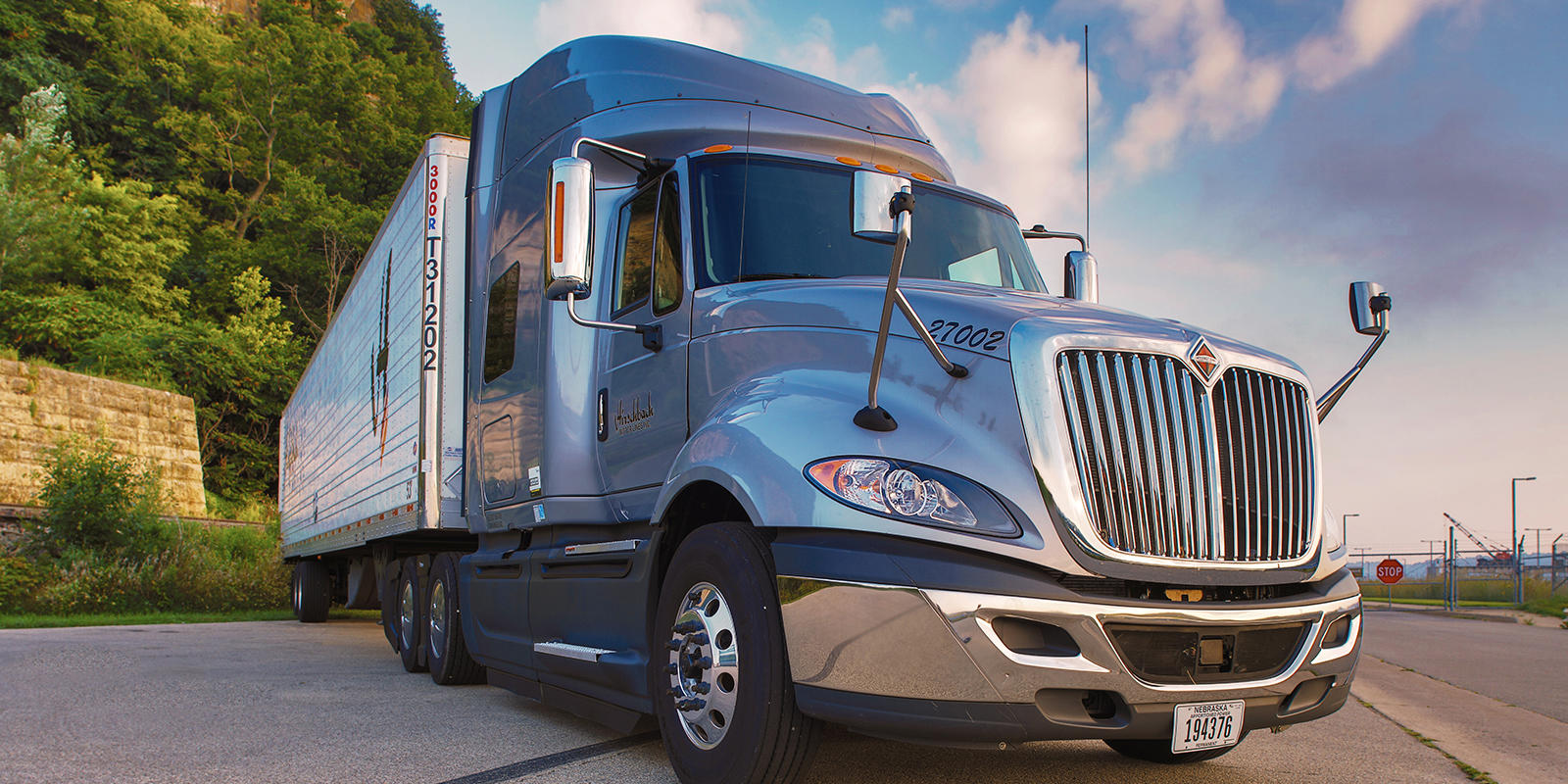 A federal mandate requiring the use of tracking equipment, known as electronic logging devices, and a lack of parking are among the top complaints truck drivers have about their industry.

Other top peeves include figuring out how to adhere to federal hours-of-service regulations that dictate driving time, the challenge of finding safe overnight truck parking and profit-sucking delays at shippers and receivers.

Trucks.com conducted an informal survey of truck drivers and compiled the following list of the trucking industry issues they struggle with the most.

The top complaint of drivers interviewed concerned the pending Dec. 18 Federal Motor Carrier Safety Administration mandate requiring the use of electronic logging devices, or ELDs, to track how many hours they spend in the cab. Drivers say they don't want to be digitally tracked.  They believe the devices will limit driving time and cut their earnings.

John Peters of Gonzalez, Mexico, who drives for a U.S. carrier, plans to leave the industry before the rule starts.

"I have enjoyed trucking and being on the road, but when e-logs become mandatory, I am shutting it all down and going farming," he told Trucks.com.

Peters said he will start farming full-time on his 2,600-acre ranch in Mexico when the mandate takes effect.

After driving for more than 37 years, Stephanie Klang of Diamond, Mo., said the constant stress of adhering to a strict 14-hour clock, with 11 hours of driving time, has made her road weary. The driving limits are part of the federal hours-of-service rules.

"The stress of the clock ticking is in my head every day," Klang said. "I used to get up around 4 a.m., drive three or four hours, stop and spend one hour or more on a walk or jog, but no more. I never know what traffic or back up I will encounter, so I don't take the time, and my health has suffered."

Some drivers want regulators to rescind the 30-minute mandatory rest break required within their first eight hours of driving. The FMCSA enacted the rule in 2013.

"We should be able to take a break when we are tired, not because we are forced to," said Gregory Boyd of Kingsport, Tenn. "Who can take a nap and be rested in 30 minutes?"

A daily worry for Brian Kunkel of Adrian, Minn., is finding safe and secure truck parking when he shuts down for the day.

"If you are not parked by 10 p.m., there is no parking, the rest areas and the truck stops are full," he said.

5: Delays by shippers and receivers

Delays in the time it takes for shippers and receivers to unload and load trucks eat into valuable daily driving time.

Drivers said they can use up remaining service hours unproductively, being forced to wait at loading docks.

"I have more anxiety now because I only have so much time to drive," Kunkel said. "If you are held up at a shipper's for so long, you have no time to eat or shower before you have to start looking for somewhere to park because of the 14-hour clock."

Driver turnover continues to plague the trucking industry among large carriers. To fill the seats, some mega-carriers are churning out new drivers, providing training to obtain a commercial driver's license, or CDL, in just a few weeks.

That's not enough time behind the wheel to safely navigate in traffic on an interstate, said Tyler Ferguson, a third-generation trucker from Alpine, Ala.

"I feel like FMCSA targets us so hard because we are getting punished for this new generation of truck drivers," he said. "We need to focus more on driver training because these new guys aren't learning anything before they hit the road."

Drivers are constantly frustrated that motorists and other truckers fail to use turn signals. They say surprise lane changes and turns by other vehicles make it harder to drive tractor-trailers weighing 80,000 pounds.

"There is a lack of courtesy, a lack of caring on the road today," Boyd said.

Motorists often don't grasp how hard it is for truck drivers to slow and stop their rigs as vehicles weave their way through traffic, said Angelique Jones, a 17-year tanker truck driver from Charles City, Va.

"Cars either jump in front of you to just slow down or cut in front of you as you are coming to a stop when they don't realize how long it takes you to stop the truck," Jones said. "I pull tankers full of chemicals, and I can tell you it isn't easy to just stop."

Charles Pence Sr., an owner-operator from Illinois, said he feels nickeled and dimed in the money he pays in fuel taxes, tolls and permits to haul this nation's freight.

"Taxes are by far the worst part of my job," said Pence, who otherwise likes driving because it provides him with decent income.

Motorists should turn their headlights on in inclement weather so truckers can more easily spot other vehicles, Pence said.

"It's a road courtesy because we can't see if cars are coming around us when it's raining or the weather's bad," he said.

Most major trucking companies use a device that limits the maximum speed of their vehicle to around 65 mph. Every day on the road, Klang said she will catch up to another truck which isn"t going its maximum speed at the time. She will start to pass, but then the other truck speeds up to 65 mph, creating a traffic crunch for Klang and surrounding motorists.

"It happens all day, every day," she said.