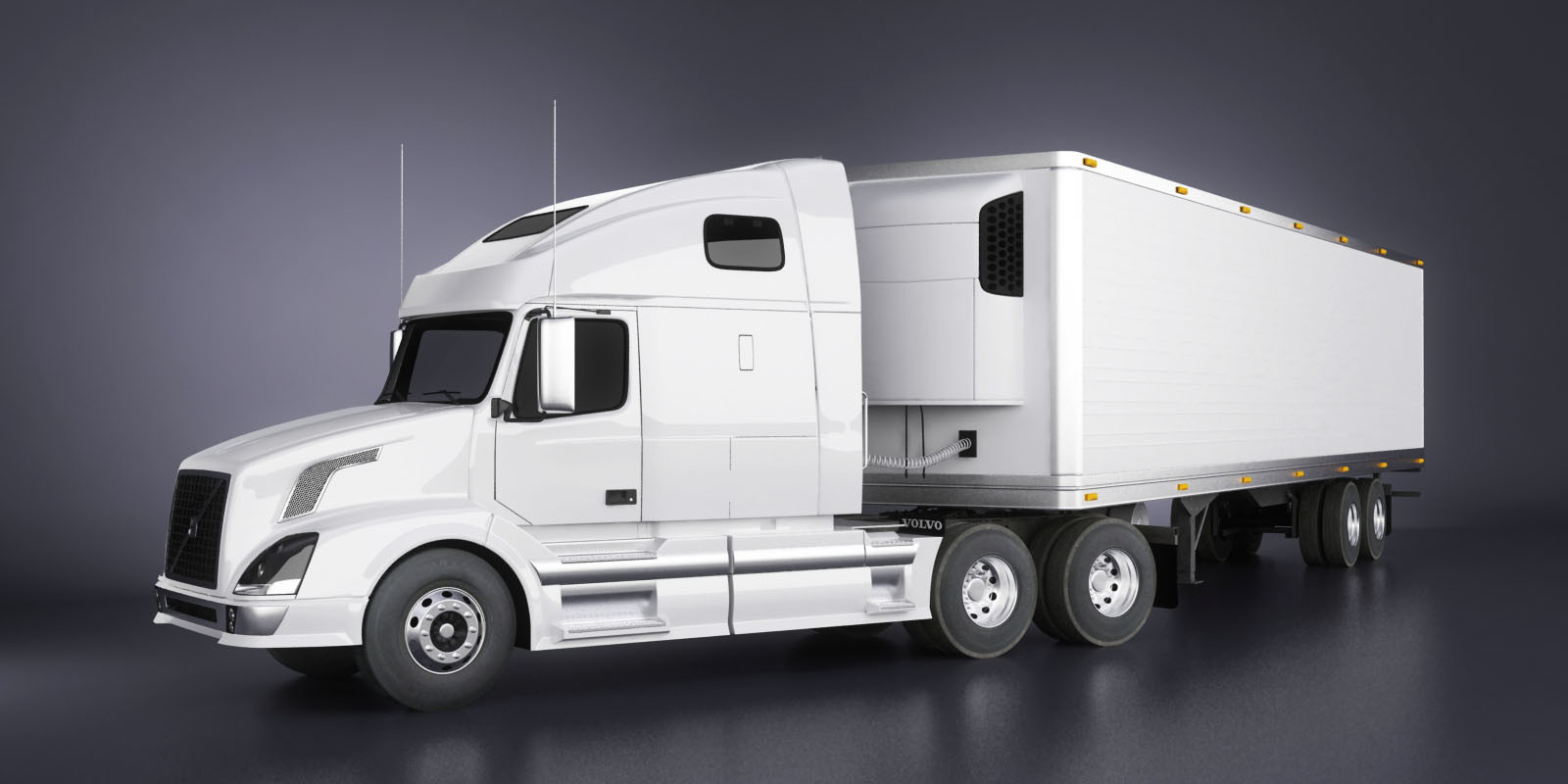 The future of trucking and transportation will involve three main elements: connectivity, electromobility and automation. Each one is evolving in its own right, but the forthcoming convergence of the three is what will create a paradigm shift in the world of transportation.

That’s the belief of Volvo Group Chief Technology Officer Lars Stenqvist, who hosted a roundtable discussion with media at the House of Sweden in Washington, D.C., earlier this week.

These technologies will not only benefit companies through increased efficiencies but also society at large with improvements in safety, reductions in traffic, better urban design and improvement in socioeconomic conditions, he said.

Connectivity is one of the biggest areas undergoing evolution. All parts of the supply chain, including shippers, manufacturers, retailers, distributors and transport companies are moving into an age of data dependency fueled by sensors, the Internet of Things and cloud-based applications.

Such connectivity will enable trucking companies to enhance existing infrastructure to streamline operations, drive efficiencies and better schedule maintenance. All cargo also will be connected in real time, which will further “optimize the logistical chain,” Stenqvist said.

Most large trucking companies are already using some level of connectivity through sensors and cloud-based software. For example, the technology related to the upcoming implementation of electronic logging devices will track how much time drivers spend behind the wheel of their vehicle. The ELDs are meant to ensure compliance, but they will also create efficiencies.

Connectivity is even being used in truck parts and equipment as manufacturers leverage advanced computers to spur more preventative maintenance.

“We're already there in different stages of connectivity,” said Satish Jindel, president of SJ Consulting Group Inc., a firm that specializes in transportation and logistics. “It's not that it's not being adopted, it's just that some companies are using it more extensively than others.”

The movement toward hybrid and electric vehicles is also gaining steam, Stenqvist said.

He dispels the notion that internal combustion engines are nearing extinction. They will be around for “for years to come,” he said.

Yet he does believe combustion engines should be further optimized while the industry builds more hybrid and electric vehicles. Stenqvist points to new advancements in aerodynamics, transmissions and piston designs that can reduce fuel consumption by as much as 2 percent.

Volvo introduced a concept truck in May 2016 with improvements in aerodynamics, rolling resistance and reduced weight.

“Those technologies that we have been fostering for decades – we need to continue our investments in those technologies,” he said. “But on top of it, we are also going to invest more and more into what we call ‘the new technologies.’”

Investment in these new technologies is also happening in the U.S. Electric bus maker Proterra Inc. opened a new factory just east of Los Angeles in July, funded in part by a $3-million grant from the California Energy Commission. BYD Co., based in China, built a factory in Lancaster, Calif., to produce electric buses and trucks, and earlier this year it reached an agreement to supply 20 electric shuttle buses to the University of California, Irvine.

These advancements in electric and hybrid buses will also influence city planning. Zero-emissions vehicles that make no noise will be able to use indoor bus stops, opening new possibilities in urban design, Stenqvist said.

Volvo is also developing electric construction equipment that is “surprising many,” he said. This includes a fully electric compact excavator and load carrier. In another application, the company is using a Mack Pinnacle Series semi to test GPS and hybrid technology in a drayage operation. The hybrid powertrain would give the truck flexibility to toggle between gas and electric depending on the emissions requirements of different areas.

The variance and volume of loads could make pulling a 30,000-pound load up a hill “very painful” for a driver, he said.

But these technologies can be very useful in medium- and light-duty applications inside city centers, Stenqvist said. Regional- and long-haul routes will be best suited for hybrid models that can use things like regenerative braking.

Volvo’s also added a hybrid powertrain to its concept truck earlier this year – one of the first of its kind for heavy-duty trucks.

“We see the biggest interest is to have the ability to go electric on the last leg, or the last mile. Most likely, that will be the most popular application,” Stenqvist said.

The Road to Automation

The most advanced – and most distant – technology in this new paradigm is in automation and self-driving vehicles.

There will be multiple levels of automation on the path to driverless vehicles, Stenqvist said.

Many of these technologies, such as cruise control and lane-departure sensors, are already on the market. The next levels move into “sightless” autonomy where less involvement is required on the part of the driver, he said.

There are safety concerns regarding autonomy, but the key is to start small with confined uses that can reduce risk, Stenqvist said.

In Sweden, Volvo is already testing a self-driving truck nearly a mile below the surface in an ore mine. And in partnership with Swedish waste and recycling specialists Renova, the company is testing a self-driving refuse truck that is pre-programmed to drive itself from one bin to the next while the driver walks ahead. Sensors continually monitor the vehicle's vicinity and force the truck to stop when an obstacle appears in its path.

“It's a research project where we are testing the boundaries,” Stenqvist said.

Despite the promise of many new technologies, incentives will be needed to drive mass adoption, Jindel said.

While bigger trucking companies are eager to pilot projects, the bulk of owner-operators are unlikely to find the short-term financial wherewithal to upgrade without incentives from insurance companies, he said. “If you have sensors on the sides of trucks that can capture the driver if he is dozing off, insurers should be rewarding companies with lower premiums.”

Stenqvist doesn't know what the future will look like, but he has a clear view of where it's headed.

The path forward will be in experimentation, collaboration and partnership to create a “connected smart infrastructure” that goes beyond individual vehicles, he said.

This will create a human and cargo transport system with higher capacity, less congestion, fewer accidents and less environmental impact.