Sketching out the battle lines for trucking 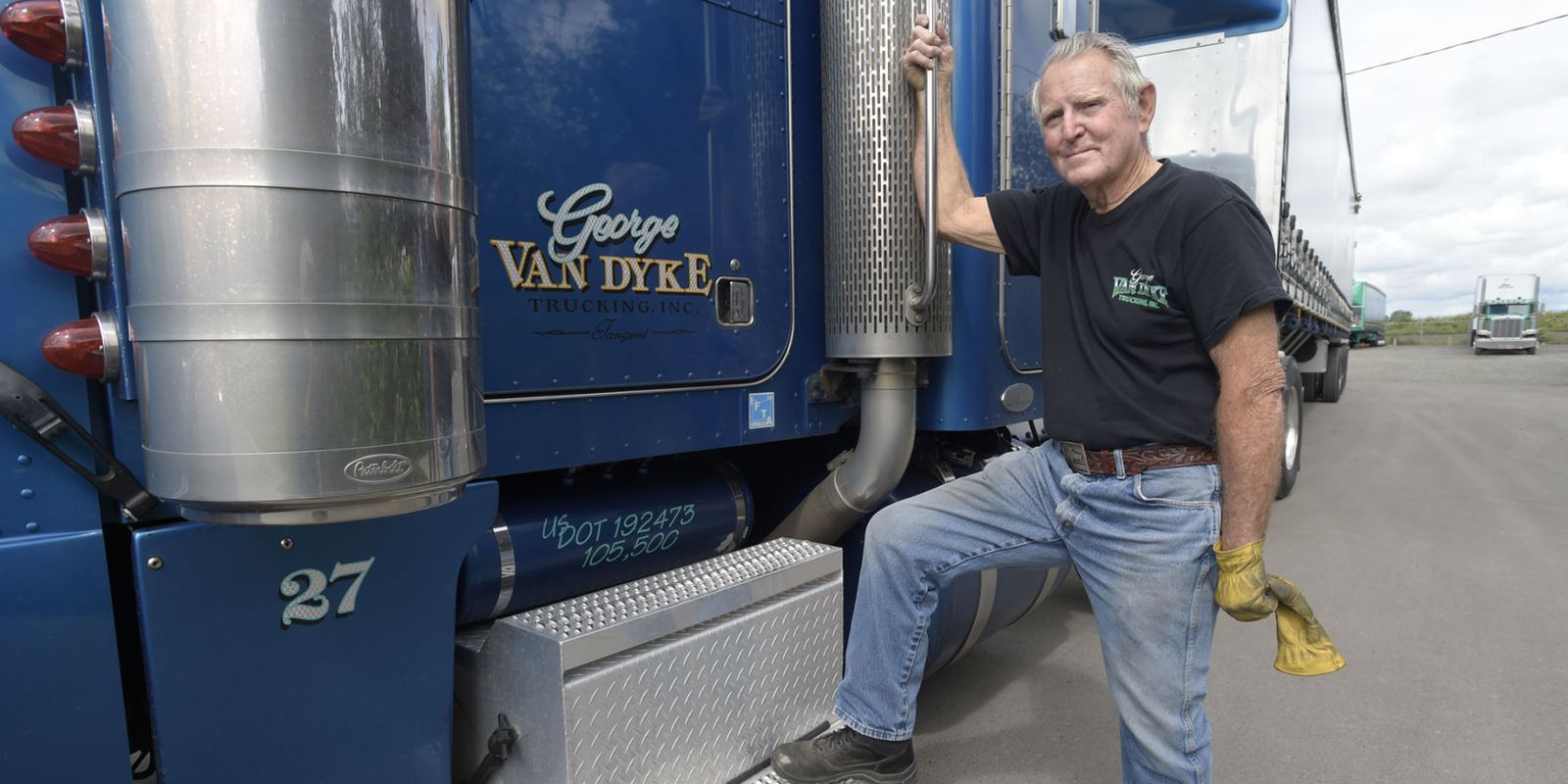 Whether you agree with him or not, there is rarely a shade of doubt as to where Chris Spear, president and CEO of the American Trucking Associations (ATA) trade group, stands on a particular issue.

Known for his at-times fiery rhetoric - he once described Congress as being dominated by 'cubicle-dwelling ideologues' - Spear is particularly blunt when it comes to the issues facing trucking and what he and his organization believe needs to be done to solve them not just now but for the long term.

"We need to be looking way out over the hood of the truck, to see where this industry will be five, 10, and 15 years from now," he explained during a speech at TMW and PeopleNet's 2017 in.sight user conference and expo being held in Nashville, TN.

"We need to tell our story to both Democrats and Republicans because we all drive on our roads and bridges; they are not a partisan political issue," he stressed.

Spear added that trucking is 'too big and too important' not to be engaged broadly in the U.S. political sphere on a multitude of issues and pointed to a range of statistics as to why:

"There is nothing we do not touch directly or indirectly," Spear said. "This is why we must take our seat at the table."

From that perspective, then, he addressed a broad range of industry topics. here are but a few of the ones he touched on:

Concerning recent legislative efforts to delay the electronic logging device (ELD) mandate: "This is not a 'wild-eyed' proposal; it's been legislated, debated, litigated and the FMCSA [Federal Motor Carrier Safety Administration] says it remains on track to enforce it," Spear explained. "This [ELD mandate] is on the books and will be enforced." He also expressed exasperation at the continued efforts to derail the mandate. "We're just moving from paper recordkeeping to electronic recordkeeping," Spear noted. "You still have to follow the same hours of service (HOS) rules and requirements."

On the Trump administration's effort to broadly re-examine and potentially eliminate regulations: "The president put in a place a two-for-one executive order under which two existing rules must be dropped before a new one can be issued. We're seeing a lot of re-evaluation of rules within every government agency, including DOT [the Department of Transportation] and FMCSA. Do the rules do what they are intended to do" Career staff is now being pushed to answer that question. We are not afraid of regulation; we are one of the most heavily regulated industries in the world. We have no problem complying with the law. But we want to make sure rules are not based on faulty data or no data. If they are, we'll call them out."

On the future of autonomous trucks: "Everything you read in the media thinks they [autonomous trucks] will happen next year. That's hype; that's bunk. You will also read that it [autonomous technology] will replace our entire workforce in five years. That's ridiculous. So we need to displace the media hype with reality; we're talking about driver assist technology, which is Level 2 and 3 autonomy. This will really benefit our industry. But we will still need drivers to navigate down city streets; to do the pickups and drop offs."

On the Trump administration's efforts to renegotiate trade deals: "We {ATA] are for fair and free trade. But you find out if you go to the White House and say, "No, no, no, we can't do that" you don't get invited back. So we're looking to do this [renegotiate trade deals] in a way that will not harm our industry; we need to be strategic about it because 82% of our cross-border trade with Mexico and 71% or our cross-border trade with Canada is carried by trucks. And if we do it wrong, we will be the first to be hurt by it."

On finding ways to eliminate the driver shortage: "We are done talking about this problem and we plan to offer solutions at our annual conference in October this year. We'll work with the Department of Labor to address the shortfall of drivers," Spear said. Some of the things ATA is exploring: the re-definition of apprenticeship and pre-apprenticeship programs to include truck driving, thereby gaining access to federal money set aside for workforce training grants; 'redefining' the 18-21 year old commercial driver's license (CDL) restriction to potentially allow for 20 year olds to hold graduated CDLs following an apprenticeship. "We're losing younger workers to other industries due to that three year blank," he noted.

Those are just some of the topics Spear touched on in his rapid-fire presentation. And no doubt there will be more to come in the days and weeks ahead as those and many issues will only grow in prominence for the trucking industry.