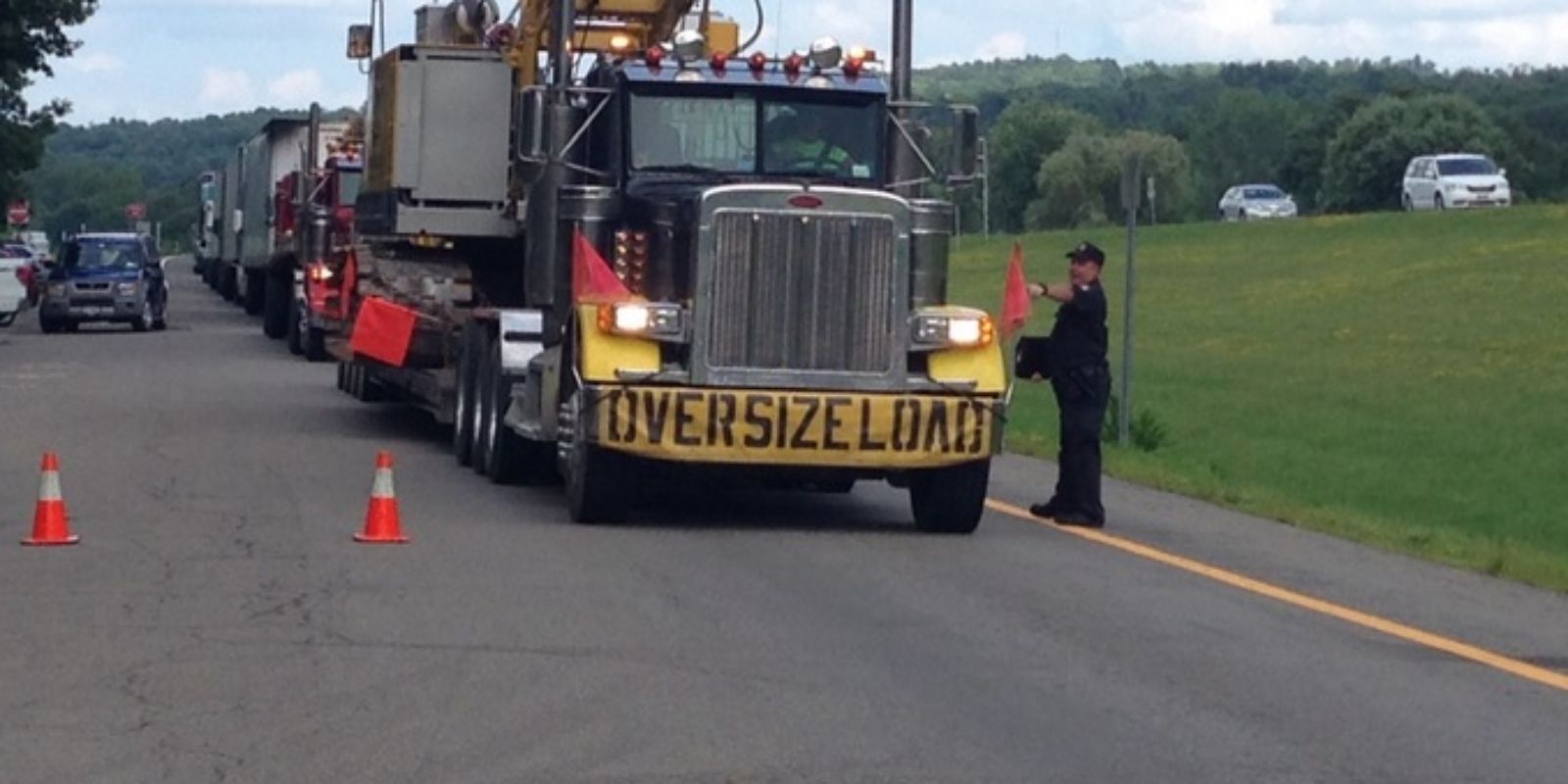 The results are in from June's massive inspection blitz of commercial vehicles across North America and they show 12,030 commercial vehicles, or 19.4 percent of those 62,013 inspected, were placed out of service, 2,940 drivers, or 4.7 percent, received out-of-service orders
The Commercial Vehicle Safety Alliance's 30th annual International Roadcheck was held in the U.S. and Canada June 6-8, during which a total of 62,013 Levels I, II and III inspections were performed. A total of 54,300 inspections were conducted in the U.S.

Each year, International Roadcheck focuses attention on one particular category of violations. This year's focus was cargo securement. Cargo securement violations (not including hazardous materials/dangerous goods loading/securement) represented 15.7 percent of all vehicle out of service violations during Roadcheck.

The top five cargo securement violations (out of a total of 3,282) in the United States were: