Return of Football Season Linked to Rise in Drowsy Driving 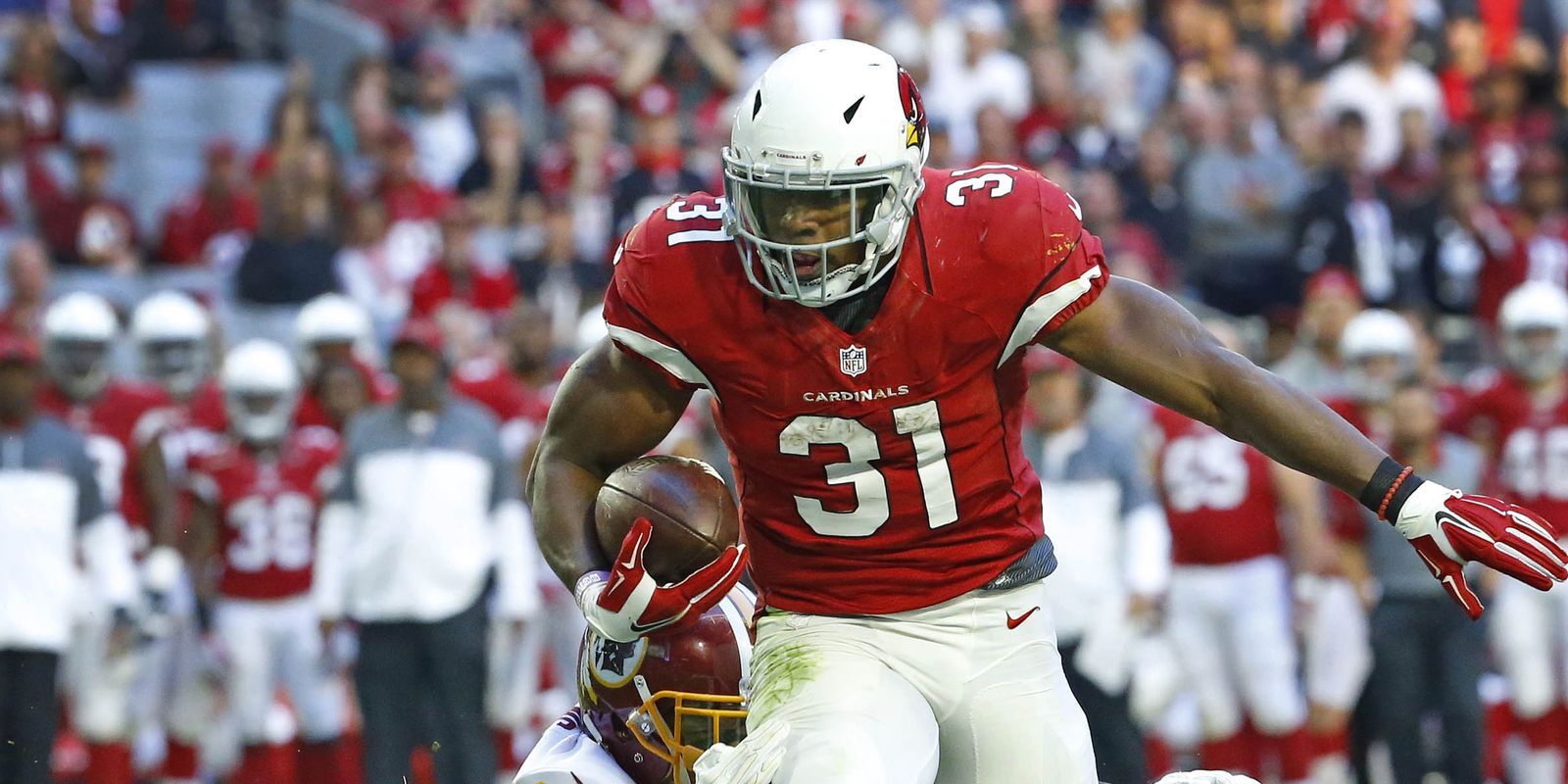 The return of the NFL season may translate to higher risk of collisions for waste drivers on their routes, according to data from video telematics provider Lytx. The company observed a spike in drowsy driving incidents among waste drivers at the return of televised NFL games in a four-year look-back at driving behavior in the waste industry.

Lytx delivers video-centered services designed to improve the safety and efficiency of commercial and government fleets. The company noted that its services extend across more than 650,000 drivers who drive more than 1 billion miles every two weeks. With its exception-based DriveCam video safety program, Lytx has analyzed more than 70 billion miles of driving behavior to help its clients predict and prevent collisions before they occur.

Major national waste companies and dozens of municipal waste fleets across the country use the Lytx program, according to the company. In analyzing behaviors among drivers of 33,000 private waste vehicles from 2012 to 2016, Lytx noticed spikes in drowsy driving-related collisions and near-collisions on the Monday and Tuesday mornings following Sunday and Monday night televised NFL games compared to the rest of the year.

Last year had an even greater spike in those events. August-November 2016 had a 112% average increase in drowsy driving/ falling asleep driving events among waste drivers compared with the rest of the year, while Mondays and Tuesdays during those four months had an average 170% spike.

"This study tells us that waste companies would benefit from encouraging their drivers to get more sleep on football nights," said Lytx Chief Client Officer Dave Riordan. "Since the start of football season coincides with the onset of back-to-school schedules, drivers are doubly-challenged to get a good night's rest."

"Waste drivers have one of the toughest jobs in America, and on top of a strenuous work day, they tend to have very early shifts, heading out to make their rounds before the sun's come up," said Darrell Smith, president and CEO of the National Waste and Recycling Association. "Combine that with a late night of watching football, and the risk of drowsy driving is predictable - but solvable."