Over 1,500 pounds of pot seized from truck in Texas 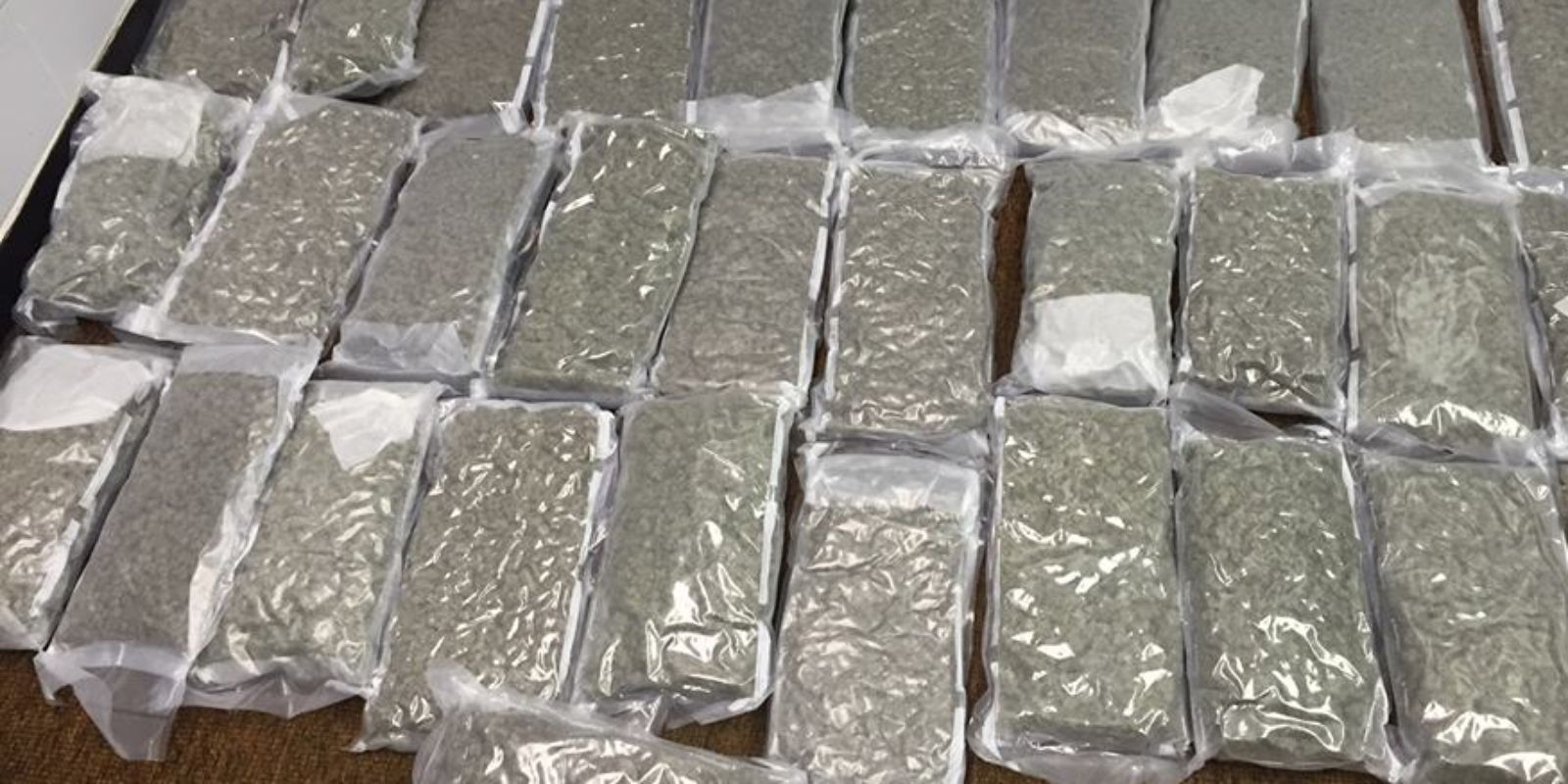 U.S. Border Patrol agents seized over 1,500 pounds of marijuana at a checkpoint on Interstate 35 in Texas earlier this month.The truck driver arrested in connection with pot seizure told authorities he was unaware he was transporting narcotics.

Media reports say Cesar Enrique Reyes Elizondo, a Mexican citizen, was charged with possession with intent to distribute a controlled substance. The pot had an estimated street value of $1,266,320.

In a post-arrest interview, the driver said his cousin had called him earlier wanting him to transport the trailer to Oklahoma City, states a criminal complaint filed Aug. 7.

During an X-ray scan of the vehicle, agents said they noticed several anomalies inside the trailer, according to the criminal complaint.

A drug-sniffing also allegedly alerted its handler to the possible presence of narcotics in the vehicle, which was referred for a secondary inspection.

There, agents inspecting the trailer found a seal had been tampered with, according to court documents. A search of the trailer revealed 65 bundles of marijuana weighing 1,586 pounds.