OOIDA to FMCSA: 26 states not ready for ELD implementation 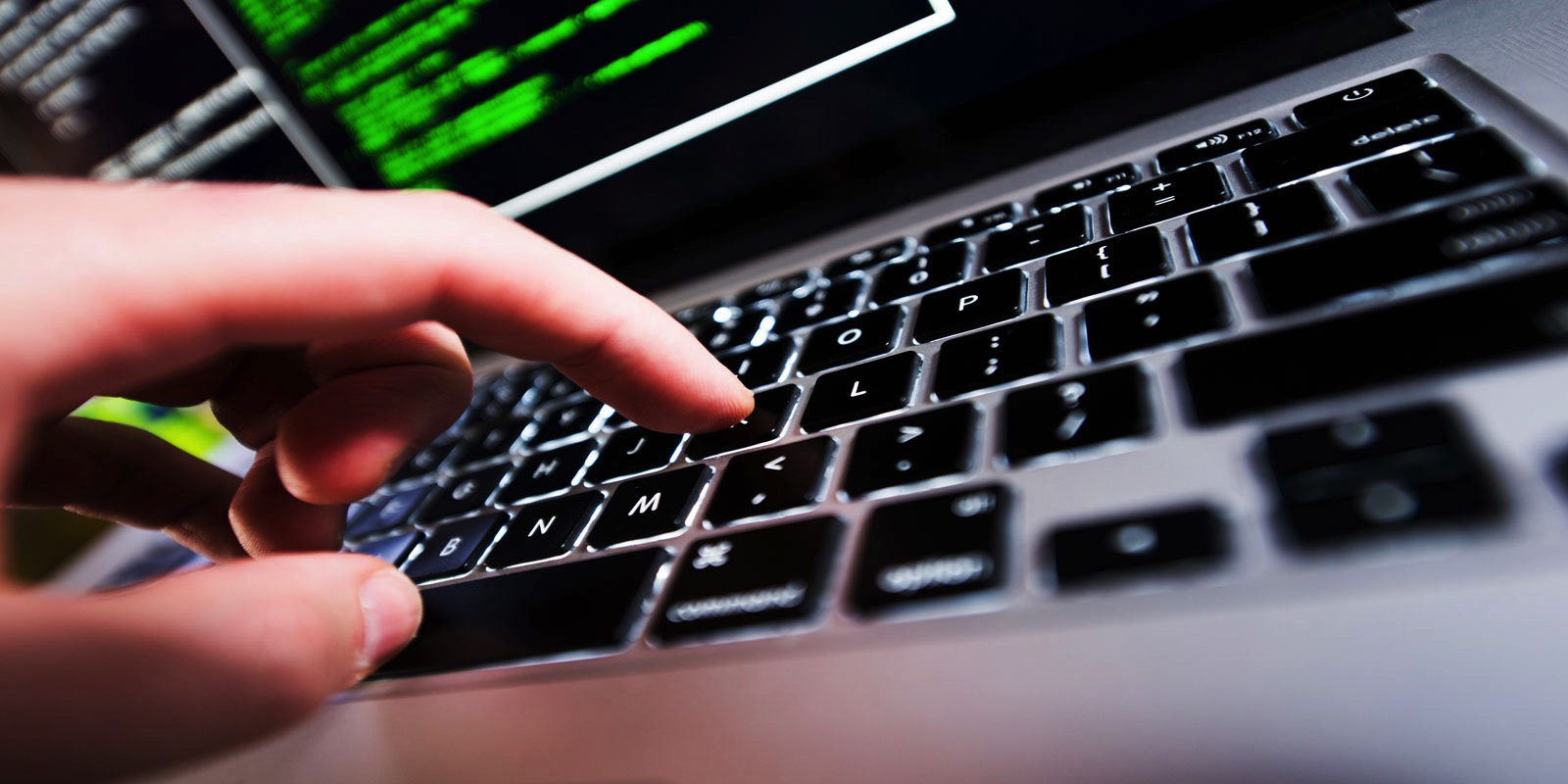 The Owner-Operator Independent Drivers Association filed a petition Tuesday with the Federal Motor Carrier Safety Administration pointing out that 26 states have not yet incorporated an electronic logging regulation into state law and are not authorized to enforce the rule until they do so.

OOIDA supports a proposed delay to the mandate because of what it says are a growing number of reasons including the lack of preparedness of all law enforcement agencies nationwide.

Earlier this week, the Commercial Vehicle Safety Alliance notified the FMCSA that its members will delay full enforcement of the ELD rule until April 1, 2018. This is despite the fact that the rule goes into full effect in December 2017.

“These are just examples of the monumental reasons this mandate is not ready for prime time,” said Todd Spencer, executive vice president of OOIDA. “Too many states are not ready to rollout the mandate and can’t possibly be ready by the December 18 deadline.”

In 2016, 95 percent of motor carrier and driver enforcement violations were issued by MCSAP states. OOIDA’s petition points out that serious legal problems arise because states are attempting to enforce federal safety standards that have not been made part of state law. OOIDA contends that when FMCSA amends its regulations, the states must incorporate those amendments into state law before they can enforce them.

“We are concerned about numerous states issuing citations for the violation of non-existent state laws,” Spencer said.

For example, Delaware has not updated its incorporation of the FMCSRs since 2006, while Arizona last updated in 2012 and Kansas in 2013.

“That means that new regulations and amendments to old regulations promulgated by FMCSA since the last incorporation date for these states are not part of state law,” Spencer said. “We know that state enforcement officers lack the training and equipment to operate in an ELD environment.  This lack of preparedness should come as no surprise given that half the states have not even adopted FMCSA’s ill-conceived ELD rule into state law.

“No state law enforcement should be implementing the ELD mandate until they actually adopt the mandate into state law and train and equip their enforcement personnel to enforce it properly.”

The Owner-Operator Independent Drivers Association is the only national trade association representing the interests of small-business trucking professionals and professional truck drivers. The Association currently has more than 158,000 members nationwide.