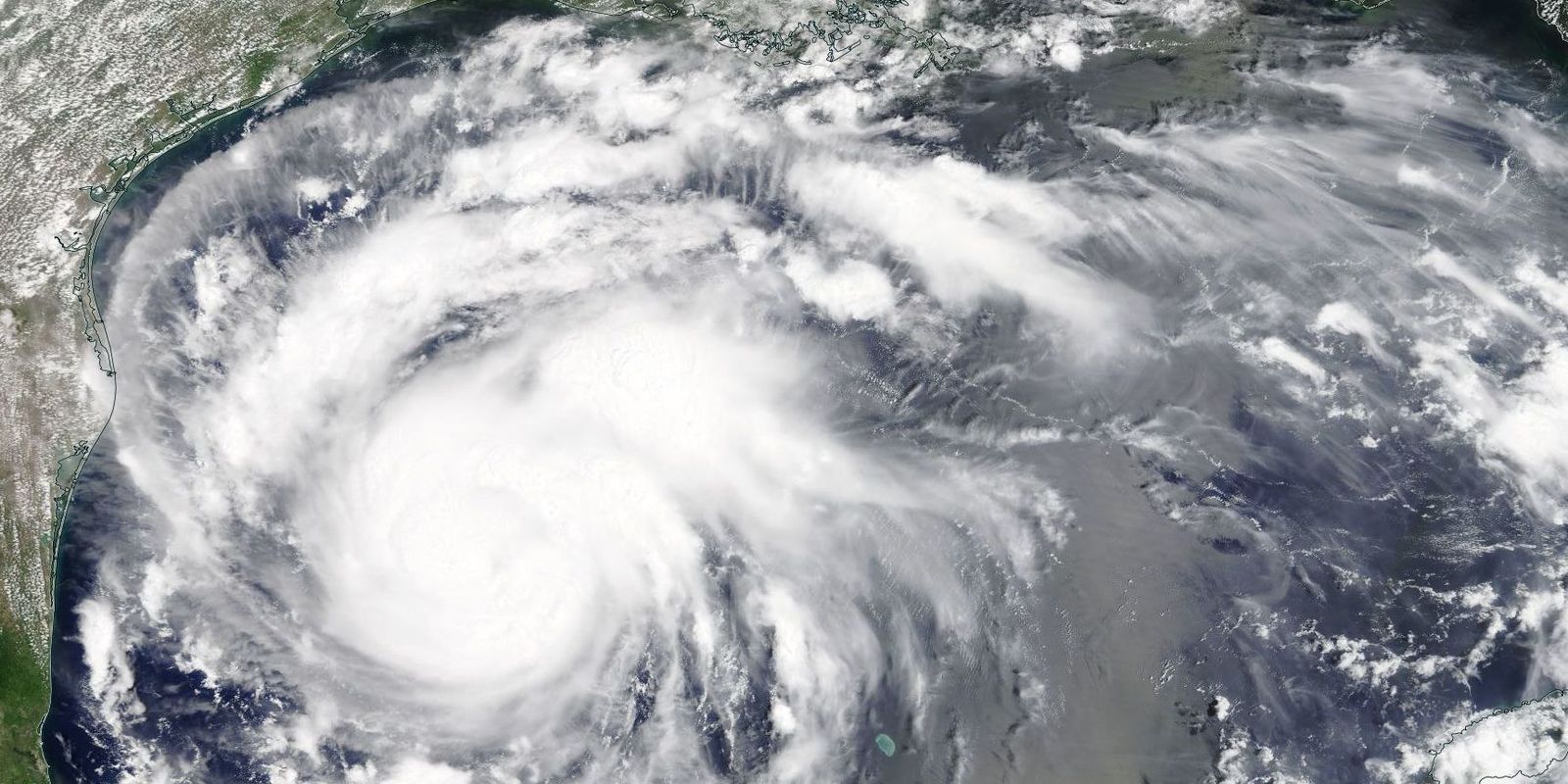 Spot rates for shipping goods are on the rise as efforts begin to rebuild the areas of Texas and Florida that were hit by the recent hurricanes.

Industrywide, rates could rise by 5 to 7 percent in the next few weeks as trucks strain to get everything from food to roof trusses into parts of Houston and the Southeast hit hardest by Hurricanes Harvey and Irma. Difficult to reach areas could push rates in select circumstances up as high as 50 percent.

The process of bringing goods to aid in the recovery could add to rates over the next quarter, with upward price pressures likely spilling into 2018, affecting contract freight prices for the new year, according to industry analysts. Spot rates represent on-demand shipping, while contract rates cover longer-term agreements.

On a typical day, Texas and Florida account for about 7 percent of U.S. trucking activity and affect another 4 percent indirectly as freight passes through on its way to other regions, said Noël Perry, an analyst at FTR Transportation Intelligence, an industry research firm.

“We’ll see significant upticks in volume, especially for truckload carriers and especially for flatbed carriers as all these hard-hit areas are looking to rebuild,” said Russell Norris, an analyst for management-consulting firm Grant Thornton.

“It’s a great opportunity for the truck industry to push rate increases because of the increased demand,” Norris said.

Some of the rate increases are already injecting significant income into the industry, he said.

Bulldog Hiway Express, for example, a Charleston, S.C.-based flatbed carrier, was contacted last week by a large manufacturer of electrical wiring for utilities. The company inquired whether the carrier could move as many as 10 loads a day to South Florida for the foreseeable future.

“When you think about the amount of wire that’s been destroyed, there’s a significant amount of rewiring and reconnection of lines that will be needed,” said Phil Byrd, chief executive of Bulldog Hiway, a unit of Addison, Tex.-based contractor Daseke Inc. “It’s going to be a major opportunity.”

After suffering from slack demand for most of the last two years, freight capacity tightened recently before Harvey barreled into Houston from the Gulf of Mexico in late August and dumped as much as 50 inches of rain.

That hurricane scrambled both inbound and outbound distribution and affected as much as 10 percent of truck routes nationally.

With fuel up 4 cents a mile, van freight totaled as much as $1.95 a mile at the beginning of the month, Montague said. That’s up from $1.79 in August.

When Irma hit, an additional 5 percent of industry capacity was directly affected. Between the two storms, 15 percent of the industry has been impacted.

Several weeks after Harvey and with the full impact of Irma beginning to take hold, “expect another couple weeks of tightening,” Perry said.

“Throw in the Harvey-inspired fuel-price hikes and you get 20-percent-plus jumps in average national spot-market pricing,” he said. “It doesn’t take long for such regional stress to show up in the national numbers. It is certain that Irma will [cause] several more weekly jumps.”

One exacerbating factor stems from Florida’s status as an almost entirely inbound market. Houston, on the other hand, typically moves more outbound freight.

“Houston is a major manufacturing town, with the chemical plants right down to the water,” Perry said. “In Florida, it’s mainly consumer activity.”

This factor “will drive rates up,” said Dave Belter, a vice president for fleet management company Ryder System Inc., which is based in Miami.

“Florida has always been a deficit market when you start to move goods and material outbound. There’s greater consumption inbound than outbound,” Belter said.

Analysts expect price impacts to persist even after the initial recovery efforts are complete. That expectation is based partly on industry pricing trends after other recent disasters.

Hurricane Katrina in 2005 jumped freight rates by about 5 percent; Hurricane Sandy in 2012 increased rates by about 1 to 3 percent; and Eastern snowstorms in 2014 grew rates by up to 4 percent, Perry said.

The aftermath of those disasters lingered between six and nine months, Perry said. “I expect these hurricanes to add about 3 percent to rates and to persist for at least a quarter, into 2018.”

Perry predicts “the storm interruptions” of the two states will cost U.S. GDP about 0.5 percent in the third quarter because Texas ranks No. 2 and Florida ranks No. 4 in economic activity by states.

Goldman Sachs economists last week knocked 0.8 percent off their forecast for third-quarter GDP, down to 2 percent.

Scott Anderson, chief economist for Bank of the West, said the third-quarter GDP slide will stem from “adverse hits” to consumer spending, structural and residential investment and government spending.

But he expects “two-thirds of the lost growth from the hurricanes to be made up in the fourth quarter as economic activity returns and rebuilding begins,” he said. Bank of the West analysts adjusted the GDP growth forecast for the fourth quarter up 0.4 points to 2.6 percent.

“We [also] moved up our GDP growth forecast for the first quarter by 0.2 percentage points to 2.2 percent,” Anderson said. “On an annual year-on-year basis, one will hardly notice any impact of the hurricanes at all on U.S. GDP growth, as the negative and positive impacts largely cancel out.

Other factors also will help the trucking industry to enjoy higher rates for a continued period. Overall, the U.S. economy continues to acquire strength, and trucking-industry analysts expect its expansive mode to reassert itself by the fourth quarter. This, too, will tighten freight capacity.

There’s also the ELD mandate, a federal rule that beginning Dec. 18 will require truckers to adopt electronic logging devices to track how much time they spend driving their vehicle. Analysts across the board expect the regulation to hurt productivity and slow down the industry.

Some drivers also are threatening to quit the industry when the mandate goes into effect, a move that trims shipping capacity.

The ELD mandate will cause a bump in rates, Montague said.

“So now we’ll see a more sustained recovery in spot pricing. And contract prices will come up a little bit too. It all could lead to a solid bidding season for truckload carriers in 2018,” said Matt Young, an equity analyst for research firm Morningstar.

“Right now, it doesn’t take much disruption for the industry to tip back in favor of pricing power,” Young said.