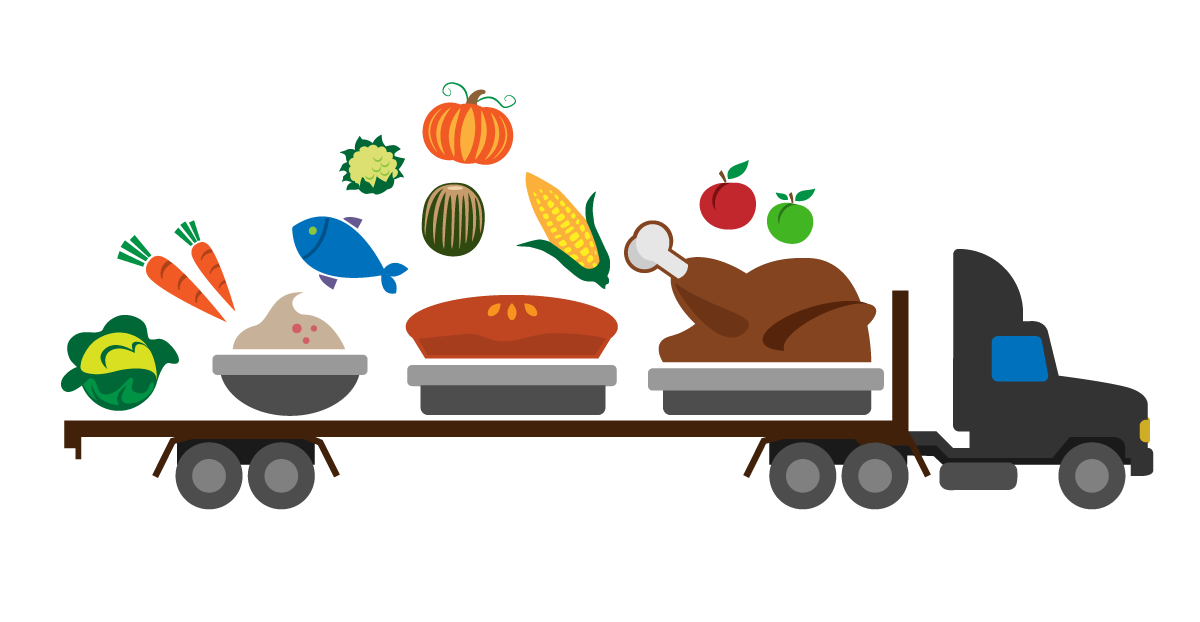 Some old-timers would say “the good ‘ol days of truck driving were the 1960’s-1970s, which is what produced the attractive foundation of “trucker culture.” Truck drivers were romanticized as modern-day cowboys and outlaws. The use of citizens’ band (CB) radio to relay information about the locations of police officers and transportation authorities made for a secret society, banding brothers of the road together.

Similar to the female airline stewardess movement back in the day, men were signing up to get paid to travel the country. Plaid shirts, trucker hats, CB radios, and using CB slang influence pop culture.

In today’s age, America has seen a decline in drivers. Driver pool is causing a low demand for manual transmissions and a boosted request for automatics. One would argue that a perfect “Owner Op” rig would be a pre-emission Peterbilt 379 EXHD with a big CAT and an 18 SPD but a recent survey from some OEM dealerships would beg to differ. The new “Owner Op” rig is something along the lines of a Cascadia with an auto.

What is causing the lack of interest in the next generation to become drivers? Is it pay? Is it the influx of laws and regulations? Has modern America tainted the culture with negative stigmas?

Whatever it is let’s work together to correct the issue and MAKE TRUCKING GREAT AGAIN!

New technologies like autonomously-driven trucks, on-demand freight shipping marketplaces, or uber-like trucking apps will initially be greeted with some cynicism, not to mention a healthy dose of fear over job security, I see it differently. I think these systems have the potential to make the profession much more attractive to future generations.

Kids today are born with iPads in their hands and how cool will it be to them to be able to back their rig up to the loading dock using a tablet? How great will it be for them to get a job where they can put the truck on autopilot (or Highway Pilot, if you will) and Skype with their buddies or make restaurant reservations?

Let’s be honest, the trucking industry has had decades to sort out its people problems and it has done a horrible job making this industry attractive to the next generation of drivers. Now, technology may be coming that can save it from itself and make trucking cool once more.

"Remember to give thanks to truck drivers for keeping our tables filled on Thanksgiving,"
Doft online shipping marketplace.