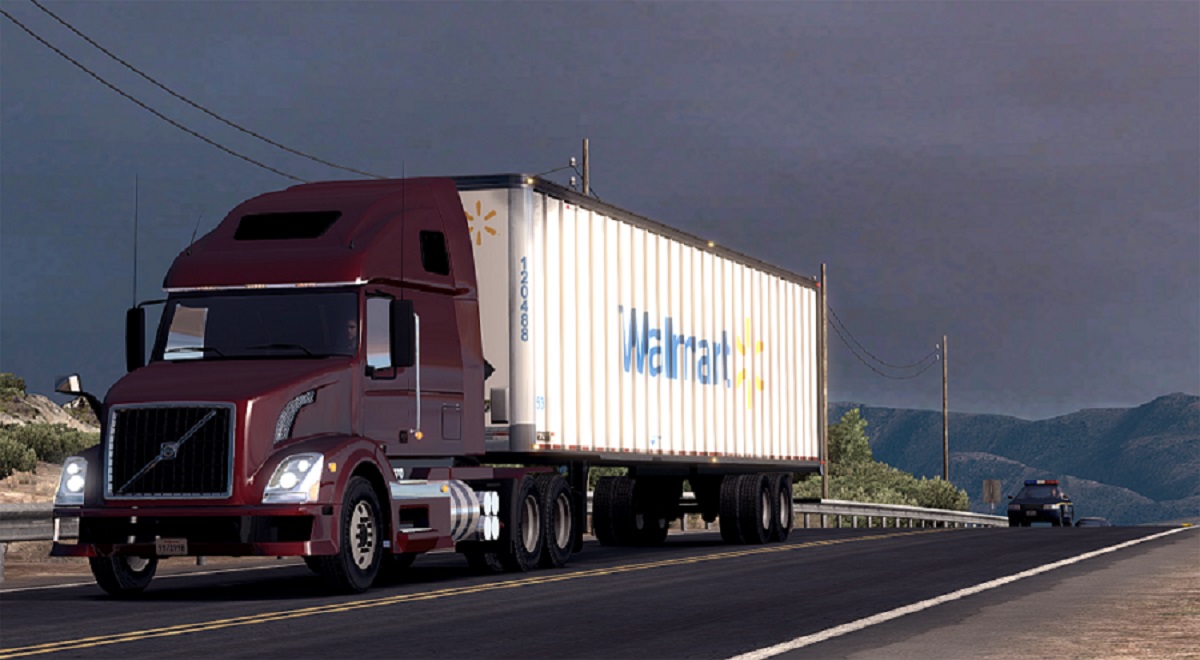 New on-demand offering Doft connects freelance and owner-operator truckers with shipping services in under two minutes. The platform has also secured $500,000 in funding

Silicon Valley, CA - Doft, a new solution aimed at helping America's 400,000 or so freelance and owner-operator truckers find work, announces its official nationwide launch. Targeting a market worth $80 billion, Doft - which stands for 'do freight transportation' - has set its sights on being the first Uber-like service for trucks.

Similar to ridesharing apps like Uber and Lyft, Doft connects trucks and shippers within two minutes. Although available across the US, many of Doft's current drivers are based in California. The platform removes freight brokers and dispatchers, instead taking a transparent transport service fee of 4.99 percent from each side. This solves the dual problems of inefficiency and opaqueness which plague the industry and makes work better and more fulfilling for truck drivers who want to get out on the road.

"We are going to become a huge, twenty-first century transportation company that will disrupt the whole logistics industry to make it more efficient," says founder and CEO Dmitri Fedorchenko. "And we won't be staying on the ground, either. We want to save people and companies money and time, as well as helping the environment."

In the United States there were 3.6 million 'big rig' trucks in operation, transporting more than 10 billion tons of freight (2015), representing 70.1 percent of total domestic tonnage shipped. Doft is looking out for freelance and owner-operator truck drivers, who account for some 400,000 of America's truckers. These dedicated drivers generate some $80 billion each year. All too often they are ignored in favor of larger haulage companies.

The major problem that Doft solves is that, between 15-25 percent of the time, trucks are driving with no cargo. Not only is this bad for the environment - this causes needless emissions - but it also means truckers are missing out on up to a quarter of their potential salary. Using Big Data resources, Doft aims to make it so truckers can remain loaded with freight both heading to and from any given destination.

On the other end, Doft helps small shippers - who often don't know they need shipping until the last minute - find haulage in short time frames. Shipment is usually necessary as soon as something is sold and SMEs need to unload their warehouse immediately and get back to their initial business instead of engaging in time consuming truck searches. With Doft's service, SMEs can solve their last-minute shipment problems even when orders come in late.

"We are a first of a kind melding of the sharing economy, and long range haulage," Fedorchenko, a native from Belarus and former IBM engineer, continues. "We connect two overlooked demographics - freelance truckers and SMEs with shipping needs - at a fraction of the cost demanded by freight brokers and dispatchers. We are going to have a profound effect on the world of shipping."