HOW TO HANDLE A DOT INSPECTION LIKE A BOSS 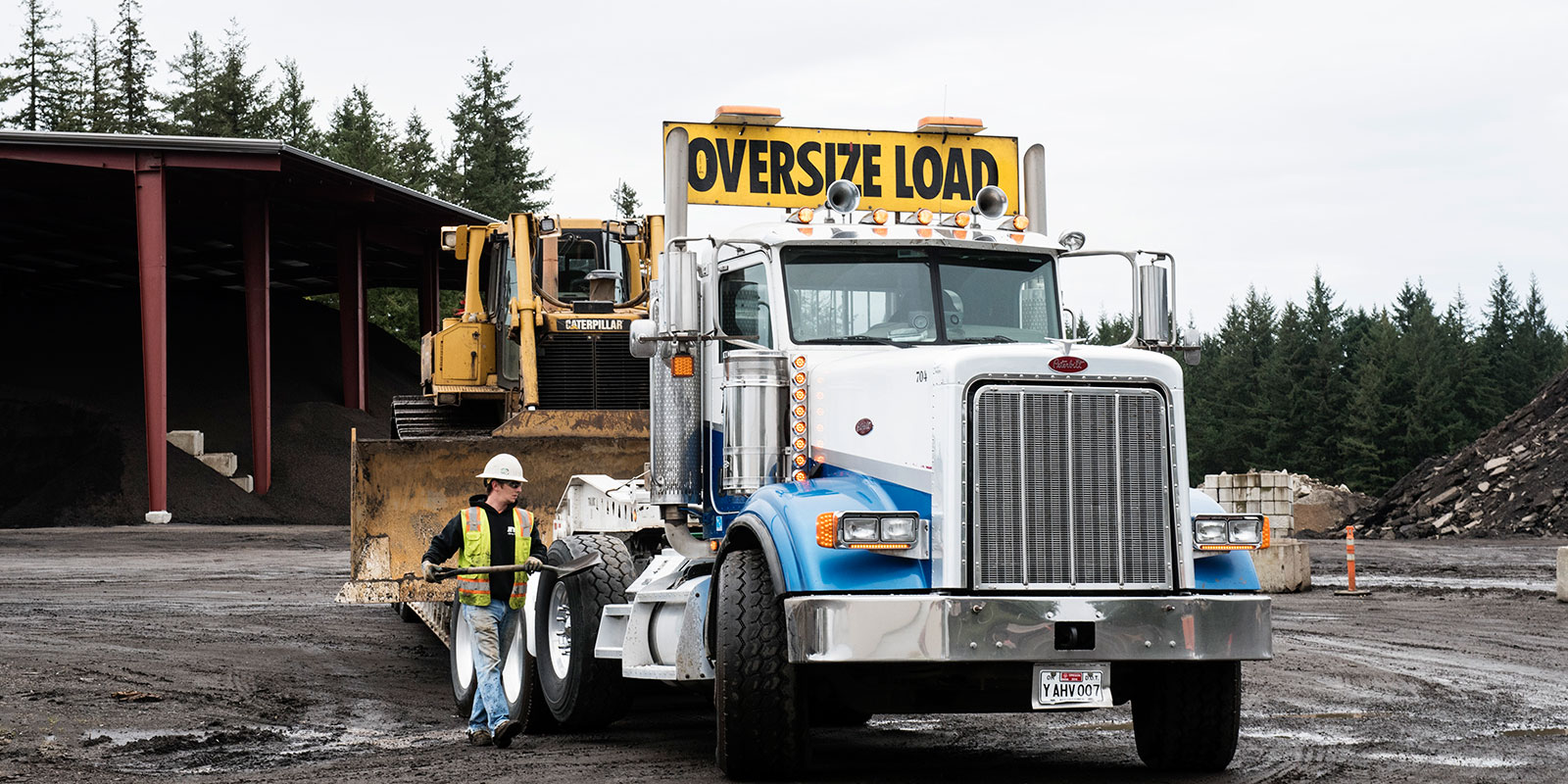 A DOT inspection can cause stress for even the calmest and coolest of truckers.

First of all, there shouldn't be a reason to fear DOT inspections, if you're doing your job as a truck driver and following the rules which govern the trucking industry.

DOT officers are like any other professional group out there. There's good ones and bad ones. Their mandate is safety and compliance. In most cases, they're just doing their job.

Some of these DOT inspectors see their job as helping to make the industry safer, while others see it as a chance to wield power.

In their defense, some of this attitude is mandated by the state they work for.  During a vehicle inspection, some officers will point out minor violations and ask the driver to correct the problem, without penalty or incident. They recognize that the infraction is minor. They concentrate on the major safety issues.

However, other DOT inspection officers set out to write as many tickets as they are able. If you're an experienced driver, I'll bet you've met at least one or two tough inspectors.

THE TOUGH INSPECTORS
It has been revealed by the media, rather than the DOT themselves, that some states and provinces operate truck inspections on a quota basis. This means the inspectors are mandated by their various state or provincial governments, to issue a certain percentage of violation tickets, according to the number of trucks they inspect.

In these regions, it's quite possible to get a ticket for an infraction which ordinarily would have been forgiven.  In fact, it's possible to receive a fine even if nothing is in violation.

It's then up to the truck driver to take the issue to court and fight it. DOT inspectors know as a rule, most truckers don't have the time or financial resources to fight an illegitimate ticket.

It is also important to note that while CSA is a North American standardized way of doing commercial inspection, those inspections can be modified by the various states and provinces.

Some states and provinces don't grant officers any leniency at all, when it comes to writing tickets.  In some states, it's pretty cut and dried.

California well known for it's stiff rules, regs, and enforcing DOT hours of service rules. However, we have had a few occasions in the past, where our drivers were clearly in the wrong. But the DOT officers cut them some slack when they co-operated and handled the situation well.

Here are some tips for truckers on how to best handle a Department of Transportation inspection. The last thing a driver wants to do is agitate an inspector.

ADVICE FOR HANDLING A DOT INSPECTION

At the end of the day, it is what is, as they say. Keep in mind being polite and professional at a DOT inspection, will go a long way.

Hopefully the DOT mandate will continue to enforce the laws for safety's sake and not turn into the money grab that's it's often rumored to be.

Be calm. Be cool. Be professional. Handle that inspection like a boss.