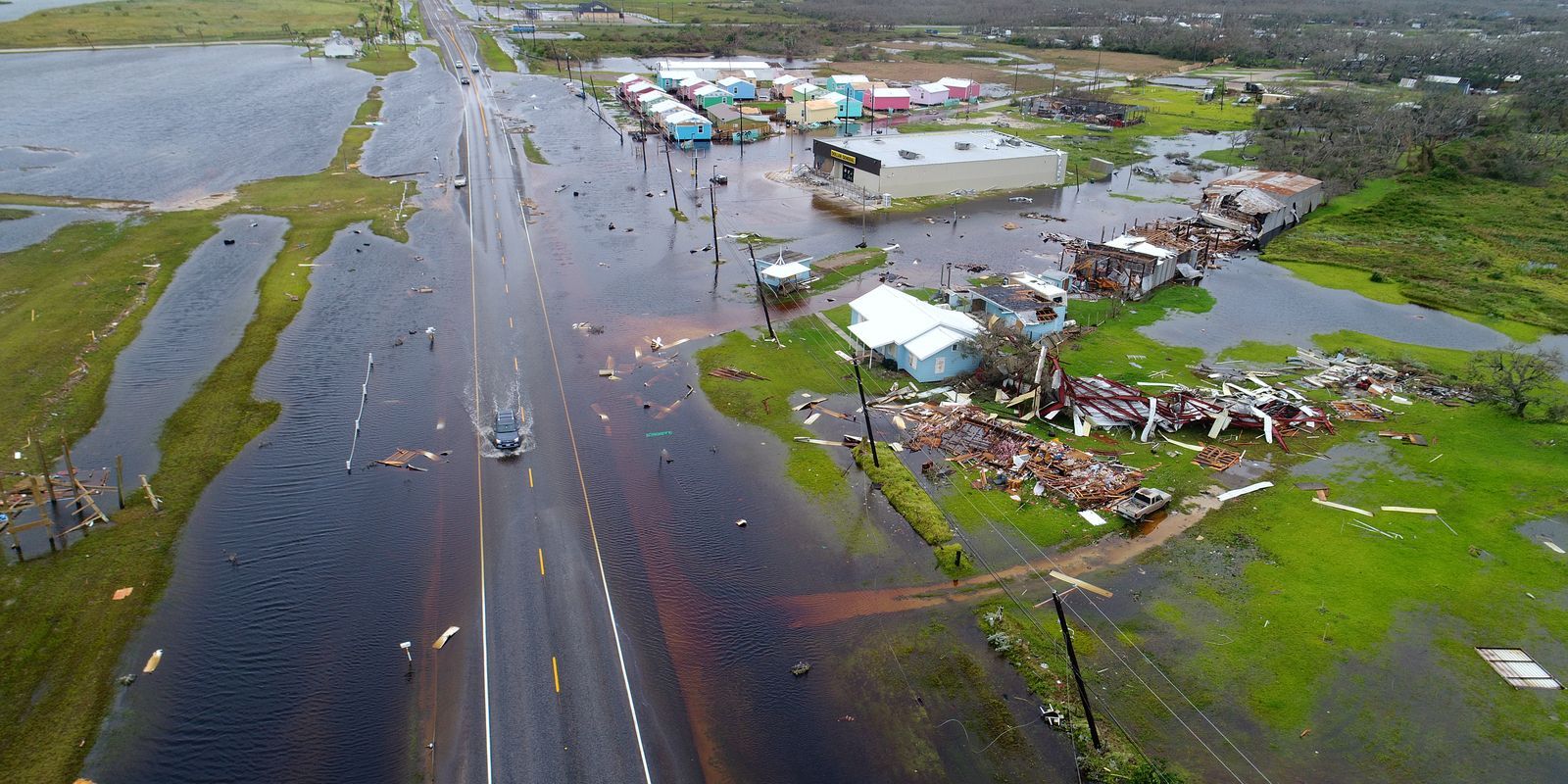 With forecasts calling for several more days of heavy rains for the Gulf Coast of Texas, the full extent of the damage from Hurricane Harvey will not be known for some time.

But there are already numerous signs that Harvey will leave a lasting reminder to the freight transportation community in Houston and surrounding areas.

Larry Gross, intermodal and rail expert with FTR, said Harvey was shaping up as a 'massive freight transport disruptor', and that people should expect big jumps on truck spot rates and lengthy rail intermodal delays.

The Port of Houston and several other nearby ports remained closed on Monday. Also shuttered was Exxon Mobil Corp.'s Baytown refinery, one of the biggest in the United States. It can process up to 560,000 barrels of oil a day.

Royal Dutch Shell PLC was among the other companies that were forced to shut nearby refineries, leading to wide speculation retail gasoline and diesel fuel prices will soon rise.

Overall, an estimated 2 million barrels a day of fuel-making capacity was forced to shut down, according to Bloomberg News.

As Harvey came ashore over the weekend, the Federal Motor Carrier Safety Administration eased hours-of-service and other regulations in Texas and Louisiana to help get assistance to the hurricane zone faster.

Throughout the country, charities were gathering relief supplies. For example, the Midwest Food Bank was hiring relief trucks to send down to Texas at an overall cost of $13,000 each.

However, with extensive flooding on key roads, including Interstate 10, it could be several more days before those trucks are able to arrive - and the true extent of the damage to infrastructure, office buildings, and homes become clear.