Freight Brokers Won't Yield to Startups Without a Fight 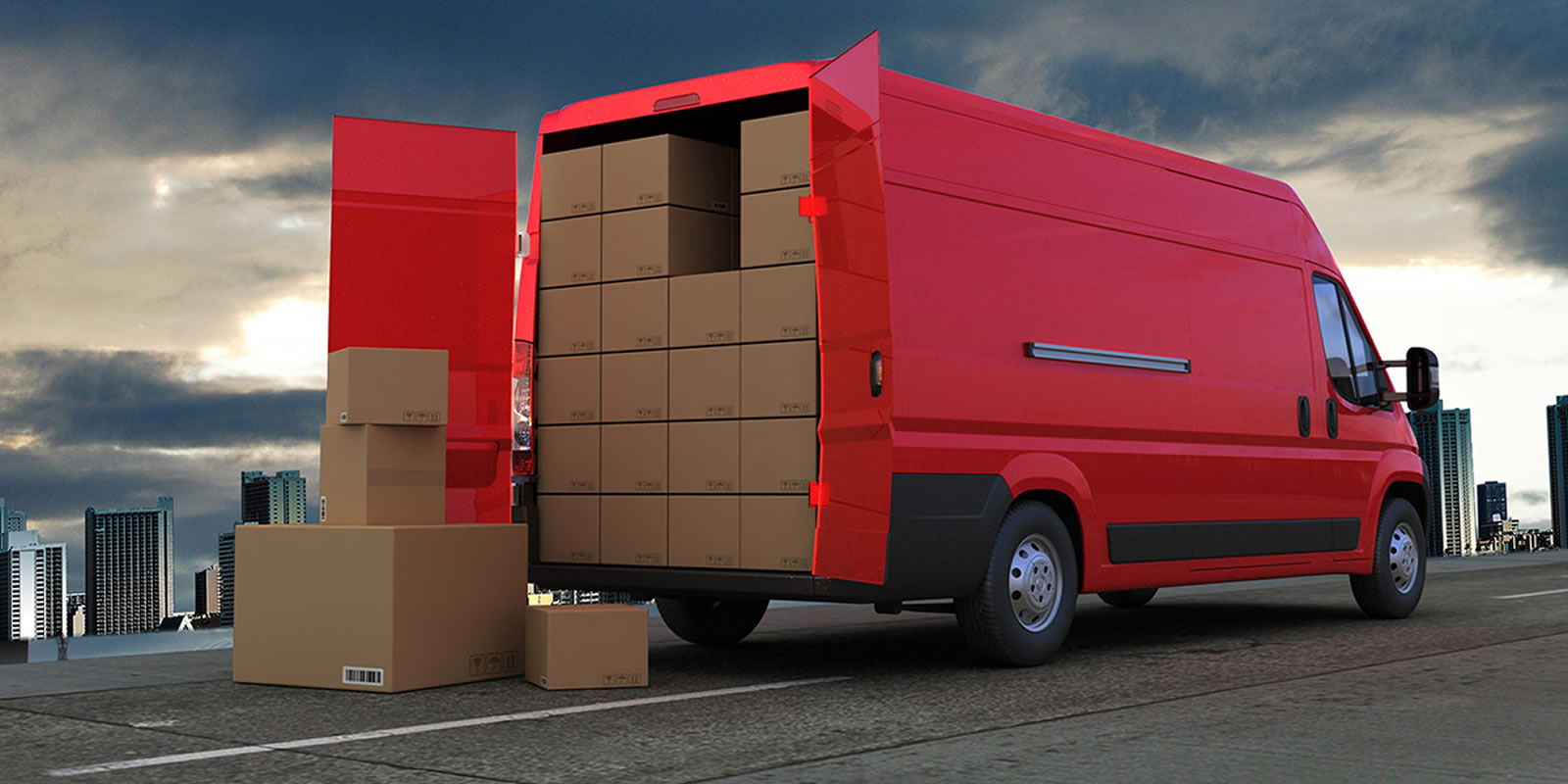 If startups are the Davids of the on-demand freight business, C.H. Robinson Worldwide Inc. is the Goliath - and Goliath isn't running from anyone.

Robinson, generally considered the country's largest freight broker, is updating and expanding its freight-hauling and logistics technology on multiple fronts to stay abreast of competitors, new and old.

In the last 12 months, the Eden Prairie, Minn., company has added or updated mobile apps for trucking carriers and drivers. It's also begun testing a predictive analytics-based service with a major customer "Microsoft"  to track loads more precisely in real time and anticipate severe weather that could disrupt deliveries.

Robinson's actions are indicative of steps that traditional freight brokers are taking to counter competition from newcomers such as Uber Freight and Convoy. In addition to updating technology, Robinson and rivals such as XPO Logistics are acquiring companies to break into new businesses and new geographic markets. Other freight industry veterans are launching companies to beat on-demand freight startups at their own game.

Venture firms are expected to pour more than $1 billion into on-demand freight matching startups this year. But Chad Lindbloom, Robinson's chief information officer, downplays concerns about newcomers. The industry is still highly fragmented, so much so that while Robinson, which had about $13 billion in revenue last year and is arguably the biggest player, only has a three percent share of the U.S. freight brokerage business, according to Lindbloom.

"Yes, they are competition. But there are tens of thousands of competitors out there," Lindbloom told Trucks. "What we do as innovation isn't in response to them."

Because Robinson's freight broker services are part of an integrated technology platform that covers all modes of transportation globally, the company can build new tools to meet changing customer preferences as fast or faster than a startup, Lindbloom said.

It doesn't hurt that the information technology department he oversees is close to 800-people strong, or that in the last decade the company has poured approximately $1 billion into its tech platform.

"We can arrange services that already exist in new and different ways that allow us to move very quickly," Lindbloom said. "For instance, our mobile app deals with the same data supporting manual transactions in our system. It's another way to deliver the same functions."

Despite their outsized presence, though, major freight brokers like Robinson and XPO Logistics must respond to new competition, including the potential threat posed by Amazon. The e-commerce giant is a C.H. Robinson customer but is reportedly working on its own in-house logistics service.

"They'd be crazy not to be concerned, and [Amazon] is nipping at their toes," said Cathy Roberson, head of industry researcher Logistics Trends & Insights. She concedes that for now, while newcomers are taking some market share, "it's not a significant share."

Robinson and similar brokers still do a considerable amount of business manually, which is time consuming and less efficient.

They're racing to automate more functions at the same time startups such as Convoy, Loadsmart, Transfix and others "seemingly at the snap of their fingers can raise all the money they want," said John Larkin, a transportation and logistics analyst and managing director at Stifel Equity Research.

"The question becomes how comfortable are shippers dealing with startups that are heavy on technology and a little light on knowledge of moving freight," Larkin said. "If my job depends on getting freight delivered, am I inclined to give a load to someone I don't know with slick technology or am I better off giving it to a C. H. Robinson?"

Robinson joined the ranks of on-demand freight matching services with mobile apps for truckers in July when it introduced its Navisphere Driver app, an extension of its Navisphere global freight brokerage technology platform. The driver app is a pared-down version of one that Robinson launched in 2011 and updated last year. To date, Robinson's carrier app has been downloaded 37,000 times and the driver app 6,000, according to the company.

For the last eight months, Robinson has worked with Microsoft to test machine learning and predictive analytics to track truckload locations in real time.

Shippers can zoom in on a map to see the progress of goods down to the SKU level. The system will predict when loads might be late because of bad weather. Computer models analyze how a shipper re-routed trucks around bad weather in the past and proactively suggest route changes to avoid potential weather-related delivery disruptions. Robinson will sell the cloud-based service as an add-on to the company's Navisphere platform starting in September.

Other freight brokerage veterans are taking a different approach to staying competitive. Noam Frankel, a long-time industry insider, started a service called FreightFriend that allows brokers, carriers and shippers to create their own private logistics networks. Although similar to load-matching services in some respects, parties can't use FreightFriend unless an existing business partner invites them.

"We took the tech of a public load board and added friendship on top of it," Frankel said.

The network is used by 20 large freight brokers and 15,000 carriers for approximately 20,000 loads daily, he said.

Though Robinson's truck brokerage division accounts for roughly three-quarters of its revenue, the company has been acquiring businesses to become more diversified, including paying $225 million in August 2016 for APC Logistics, an Australian freight-forwarding operation that gave it a stronger foothold in the Pacific market. XPO Logistics also has made acquisitions, 17 between 2011 and 2015, and is exploring making more. Deals by both companies have prompted other large logistics businesses to start buying freight brokers. UPS, for example, which acquired Coyote for $1.8 billion in 2015.

Third-party logistics companies will continue to snap up freight brokers, including some of the new freight-matching startups, Roberson said.

The current state of the industry is reminiscent of the late 1990s, when the tech sector was full of startups offering products that were virtually indistinguishable, and bigger companies went on a buying spree looking for anything that gave them a competitive edge.

"There will be a shakeout," Roberson said.