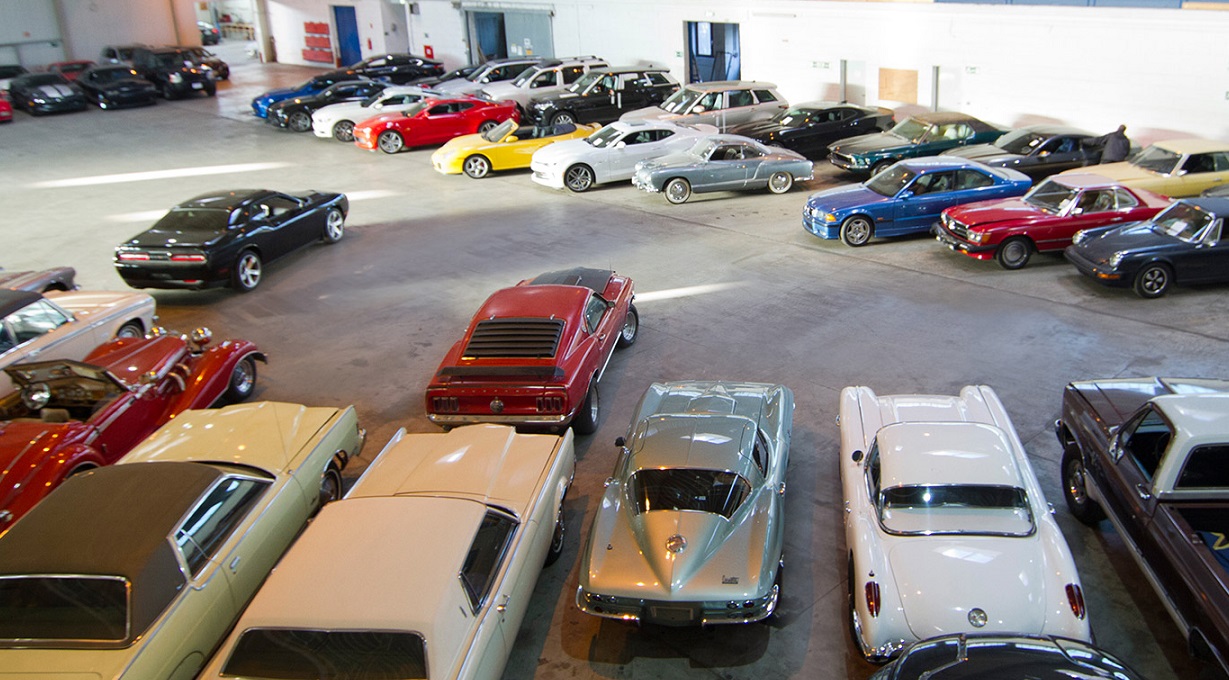 Searching for parking is more painful than ever for U.S. drivers.

Motorists spend an average of 17 hours a year searching for spots on streets, in lots, or in garages, according to a report issued Wednesday.

The hunt adds up to an estimated $345 per driver in wasted time, fuel, and emissions, according to the analysis by INRIX, a leading specialist in connected car services and transportation analytics.

Overpaying - caused by drivers' inability to estimate how long they need to park or forking over extra at a garage to avoid the risk of getting a parking ticket - costs Americans more than $20 billion a year or $97 per driver, the report estimated.

Hunting for parking "imposes significant costs on our pocketbooks that we often don't think about," and also adds to (traffic) congestion," said Bob Pishue, an INRIX transportation analyst and co-author of the report. "This is a problem not only drivers face, but local shops and businesses, too."
Motorists in large cities endure the toughest challenges.

In New York City, the hardest-hit U.S. urban area, drivers on average spend 107 hours a year looking for parking spots, the report said. The searches add up to what the report estimates as $2,243 in wasted time, fuel, and emissions per driver, plus $4.3 billion in costs to the Big Apple. 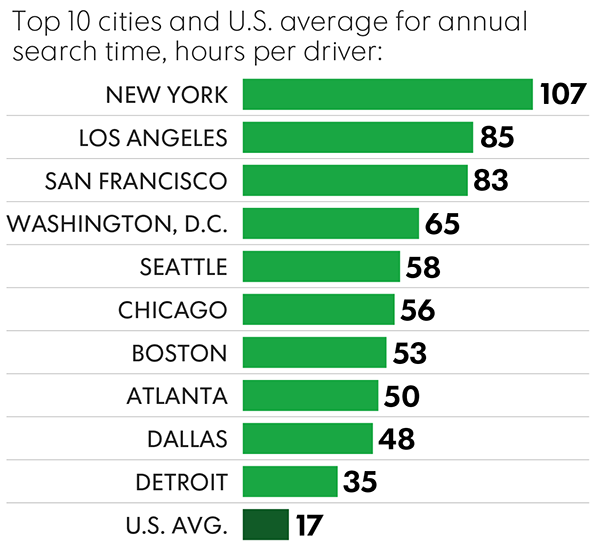 Los Angeles, San Francisco, Washington and Seattle round out the top five cities with the toughest parking experiences, the report said.
The broader U.S. economy also feels the parking pain. In all, 63% of the nearly 6,000 U.S. drivers surveyed reported they avoided driving to shopping sites, airports, leisure or sports centers, and other destinations due to parking challenges.

The report acknowledged those drivers instead may have used other forms of transportation to reach their destinations or used e-commerce to make purchases after skipping stores.

While many Americans are all-too-familiar with parking problems, the first-of-its-kind report uses data from 100,000 locations across 8,700 U.S. and foreign cities and the interviews with drivers in and around 10 major U.S. urban areas in an effort estimate the economic and non-economic impact of parking pain.

The at-times maddening searches may also lead to unforeseen personal and emotional problems. According to the report, nearly two-thirds of the U.S. drivers reported they felt stressed while trying to find a parking spot.

Additionally, nearly 42% of the U.S. respondents said they missed an appointment, 34% abandoned a trip because of  parking issues and 23% experienced road rage, the report said.