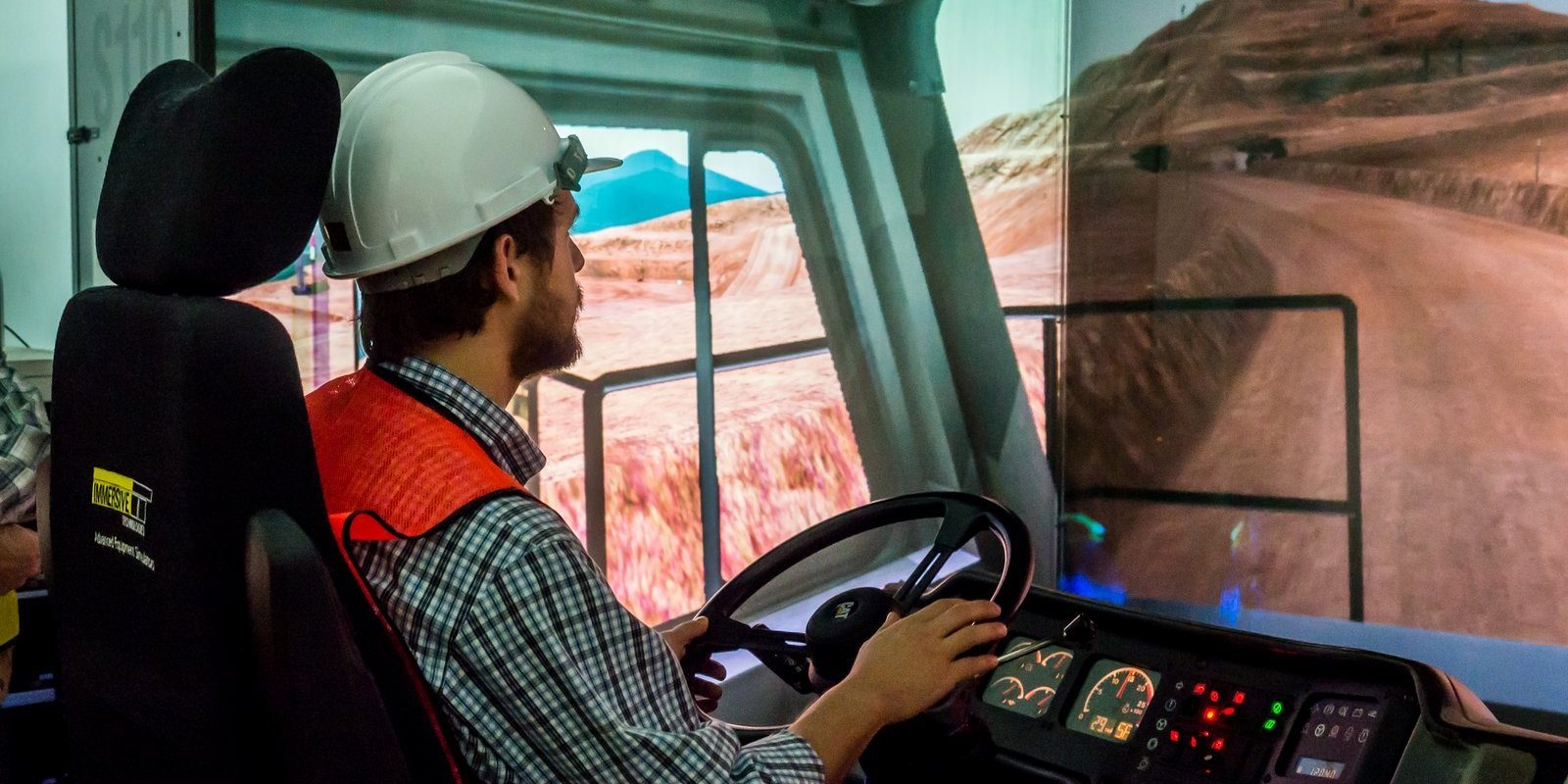 The average age of the truck driver is 52 and each year that number continues to increase, according to Leah Shaver, COO at the National Transportation Institute. But as fleets are finding it more and more difficult to attract a younger driver base, partly because of an industry-wide image problem, what can they do to soften the blow of a deepening driver shortage?

"Our efforts to recruit and retain millennials today are not as successful as we need them to be. The incoming students are not coming in at fast enough rates, and they're not sticking with the industry the way that we need," Shaver explained during a recent Fleet Owner webinar sponsored by Ryder.

Titled Listening to the Voice of the Driver can Ease the Shortage, Shaver along with Patrick Pendergast, group director of talent acquisition at Ryder System, discussed how driver income, trucking's image, and the economy are impacting the worsening truck driver shortage.

NTI, which tracks driver income for both for-hire and private fleets, has found private fleet income is always more stable than for-hire income. According to Shaver, one of the problems is that over the last 10 years, for-hire income has at times been the opposite of the rate of inflation. In the last five years, she explained the rate of change for driver compensation has gone up by only 6.3%. Compare that to minimum wage, which has gone up by 45.26%, and the income for a worker at McDonald's, which has increased by 94%.

"That's a big gap," Shaver stressed, noting that private fleet drivers also have more consistent workloads and time spent at home. "Private fleet drivers tend to retire from their jobs. They don't age out or wear out in the same way that they do in for-hire fleets. It's a lifelong career, and they do retire. Private fleets are seeing retirements in record numbers, and they're really expanding their recruiting and retention efforts."

Shaver noted that throughout the industry, however, there really haven't been significant changes in driver compensation this year, which is difficult to understand considering the decrease in the supply of drivers. There has been a small increase - 0.6% in the maximum a driver can earn at a company - but overall the industry has seen very little movement in earnings, she added.

Plus, the industry is still trying to overcome an image problem. "In recent news we see that media can pick up on a story, and image can still affect our industry," Shaver said. "Ultimately, that image makes it very hard to sell as a career."

Shaver referred to articles from the New York Times and USA Today in which drivers interviewed said they really feel a continued disconnect with their companies and often feel like they're 'throwaway people.'

"When we visit with carriers, we're seeing some upward movement in driver turnover," Shaver explained. "Carriers are telling us pretty consistently that turnover has spiked up, and driver supply is becoming even more difficult."

According to Pendergast, pay is a crucial component to how satisfied a driver is, but it's not the only one. He outlined some best practices for fleets to consider.

Appreciation: "How do we figure out within our own group of employees, our own group of drivers, what really matters to them," Pendergast asked. "We encourage companies to spend time talking to their drivers. Some drivers feel disconnected and don't feel their company recognizes them as a true partner."

Using advanced technology to attract talent: "Millennials have grown up with a tremendous amount of technology all around them," he noted. "As Leah pointed out, the trucking industry does have an image problem. It's incumbent on us in the industry to talk about the changes in engine technology and talk about collision avoidance and all the things that are attractive to the younger generation."

Have a plan around retention: "This problem isn't going away," Pendergast stressed. "The ostrich approach isn't going to work." He added it is critically important for fleets to listen to their drivers to understand what challenges they face. "Some managers might be nervous to hear the challenges the drivers have, but that's the first step to understanding what your turnover looks like."

Pay and benefits: Pendergast advised carriers be in line with what the market is paying and the environment in which they're operating.

Treatment: "Do your managers understand the roles they play in your turnover percentage," he asked. "They are certainly playing a big role in how the driver feels when they get in their truck and go out for their loads that day."

Employee involvement and training: Pendergast advised that fleets get employees involved in the decisions that affect them and acknowledge any input they give. When it comes to training and advancement, he said all employees, but particularly millennials, have a real thirst for learning and understanding how they get ahead and what the next steps are.

Recognition and performance management: Perks such as performance bonuses for safety, driver of the month, safety banquets, and other events that highlight what drivers are doing really well and what matter for your company go a long way, Pendergast stressed. He also noted that open communication and regularly scheduled performance appraisals are invaluable in driver retention efforts.

According to Shaver, researchers at NTI know and believe that the driver turnover will continue to rise. "It's going to be stuck at over 80% in the foreseeable balance of the year - that's our prediction," she said. "We think that GDP (gross domestic product) is going to continue to grow. Unemployment has dropped. Blue collar jobs are not being filled. Construction is booming. Labor shortage is an issue. All of these signs point to economic growth, but our prediction remains nearly flat for driver pay."