Convoy, an Uber Freight competitor, receives new round of funding from Bill Gates 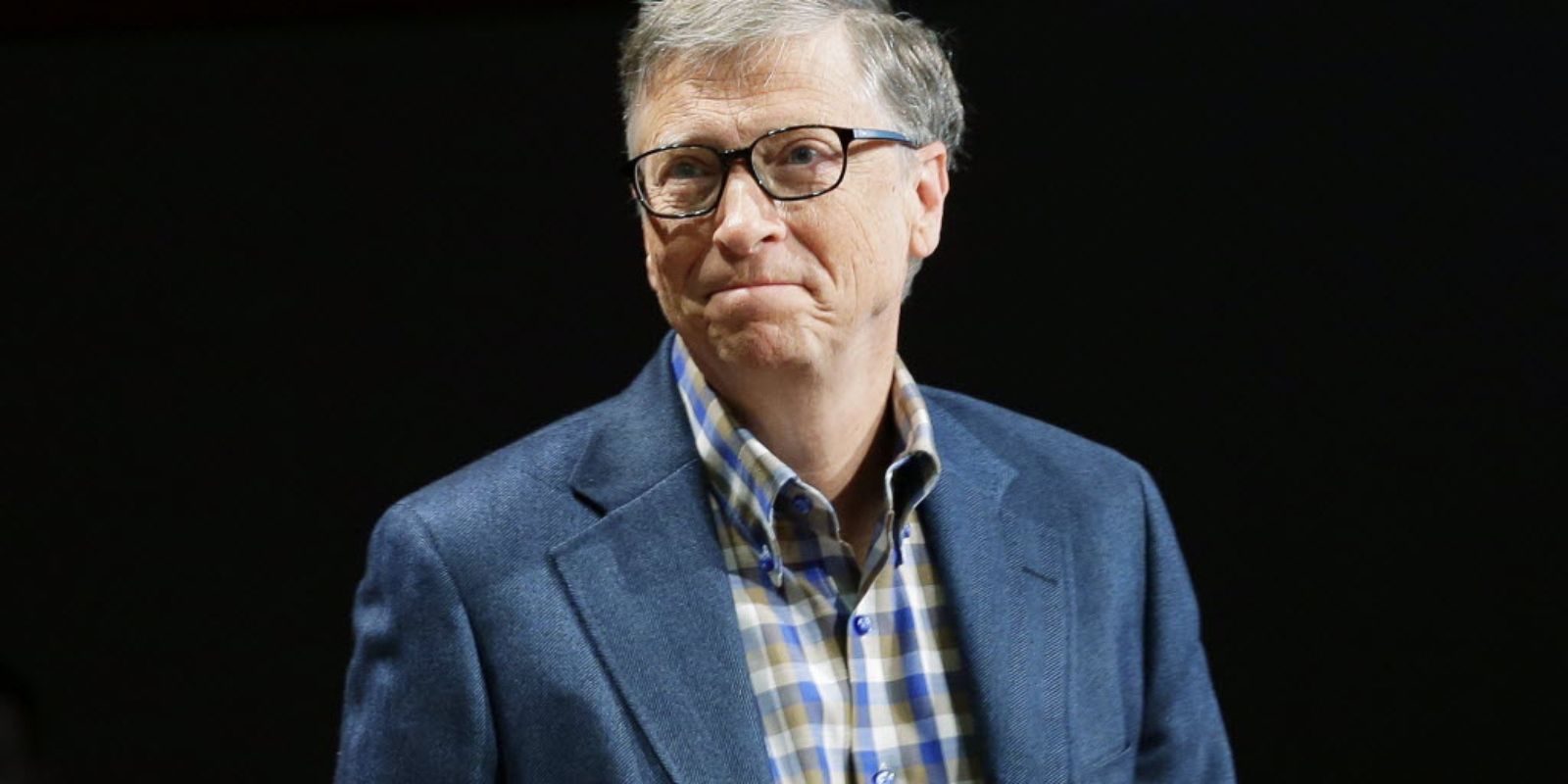 Convoy was initially conceived as another "Uber for" service, raising $80 million since its 2015 inception. Though an Uber competitor, the company hopes to pick up where Uber's current legal chaos leaves off, though Uber for Freight is separate from Uber for passengers. Company leaders say Convoy is thriving and will soon be expanding. Unilever and Anheuser-Busch InBev SA are new customers.

Currently, the U.S. trucking market is estimated at an $800 billion value, though the industry is considered inefficient and in need of an upgrade. Convoy hopes to reduce the frequency of cargo-less return trips within the general trucking market. Company spokesmen hope to reduce pollution, which is believed to be part of the draw for Gates' investment.

Dive Insight: Trucking technology investments are growing at an exceptionally fast rate, and may reach $1 billion by year's end. Technology designed to limit one-way transport and perform freight-forwarding services, such as Convoy, is part of that new technology, though its debut is less recent.

Adoption of trucking transport software from companies like Transfix, Loadsmart, Doft, and HaulHound among others seems to be breaking through what many considered an innovation-resistant industry. Location too could play a role in Convoy's success, since it currently operates out of the Northwest while Uber for Freight operates only in Texas.

Finally, there's the issue of Uber's cut of the price per use. While most companies take an average of 12%, Uber takes 20%, but as Convoy provides more competition and increases in popularity, prices may fall and trucking innovation may accelerate.

Happy Holidays from all of us at Doft!
Introducing Q&A
Dmitri Fedorchenko Of Doft: 5 Things I Wish Someone Told Me Before I Began Leading My Company
How to display your posted loads on your own company website
Let's Make Trucking Great Again starting this Thanksgiving!